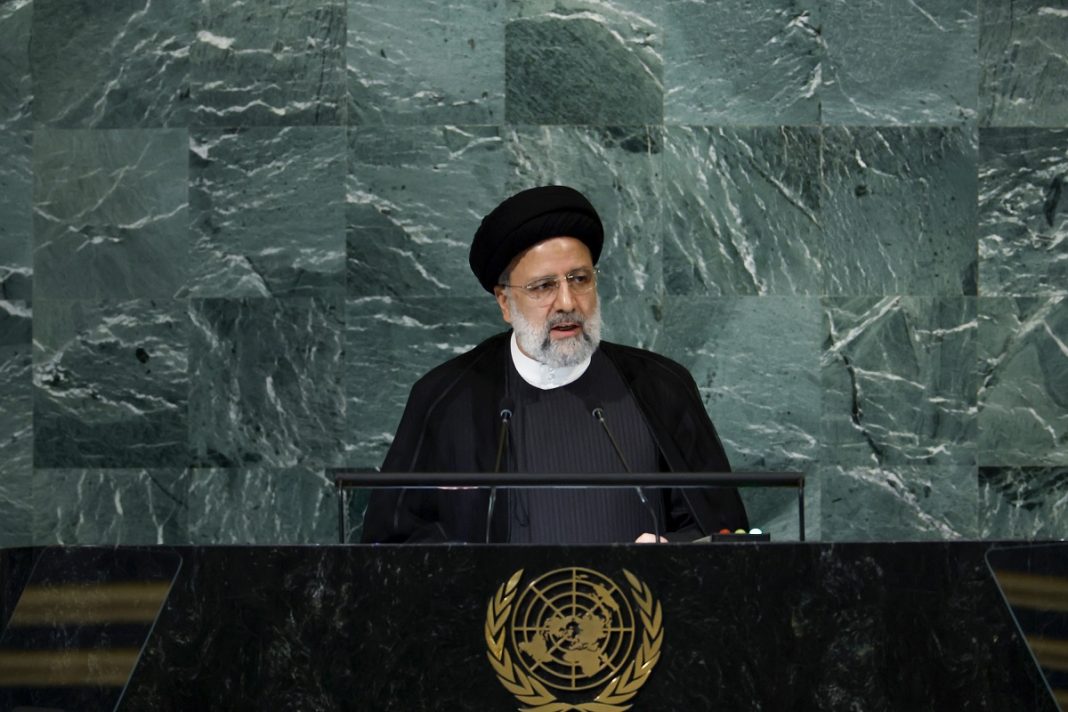 Iran’s President Ebrahim Raisi, during his speech at the 77th meeting of the UN General Assembly, said Tehran has shown during serious sanctions removal talks that it is firmly determined to fairly resolve the nuclear issue if the interests of the Iranian nation are guaranteed.

He also referred to a fatwa issued by Iran’s leader that is also a state decree and forbids the production and stockpiling of nukes.

Raisi pointed to the double standards of nuclear armed countries, saying the governments that claim they are against proliferation of nukes have continued the production of atomic arms, have used the weapons of mass destruction and have gifted them to the Zionist regime.

The president added that this is while countries that have stuck by their obligations are denied their rights under the NPT.

Elsewhere, Raisi spoke of the plight of Palestinians, saying the Palestinian people are the most oppressed in the world and the Zionist regime is the most tyrannical in contemporary history.

He described Gaza as the biggest prison on earth and condemned continued settlement expansions in the occupied Palestinian territories by the Zionists.

Raisi then blamed unilateralism as the cause of underdevelopment in some countries and added that the US cannot accept nations that stand on their own feet.

The president however noted that the US’s allies are not better off, saying military expeditions to West Asian are no different from NATO’s eastward expansion.

He further spoke about Iran’s role in fighting terror. President Raisi said Iran does not care who created Daesh, stressing that what matters is that the US’s decision from the other end of the world to redraw the map of regional countries cost hundreds of thousands of innocent lives including women and children but Iran stopped this project and then rolled it back.

The president then praised the assassinated commander of Iran’s Quds Force as the champion of fighting terrorism who destroyed the Daesh terror group.

He said General Soleimani was martyred on the path of liberating regional nations and the former US president recorded his name in history as the perpetrator of this crime.

President Raisi said fair investigation of the former US president’s crime is a service to humanity.

He noted that Iran will keep pushing for the prosecution of those who killed General Soleimani through legal channels.