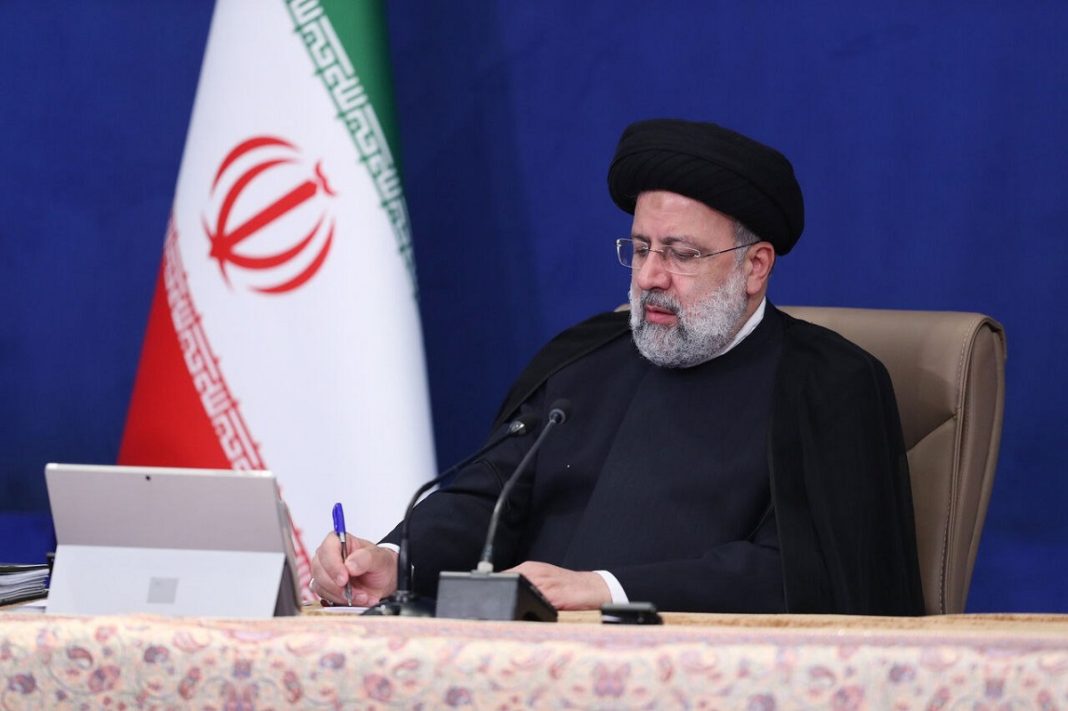 Iranian President Ebrahim Raisi has in a message offered condolences on the passing of the United Arab Emirates’ president Sheikh Khalifah bin Zayed Al Nahyan to the country’s crown prince.

The full message of the Iranian president is as follows:

In the Name of Allah, Most Compassionate, Most Merciful
The honorable crown prince of Abu Dhabi and acting commander of the armed forces of the UAE,

Assalamu Alaikom va Rahmatullah
The news of the departure of His Excellency Sheikh Khalifah bin Zayed Al Nahyan, the president of the UAE government was sorrowful. I would like to offer condolences to Your Excellency as well as the government and people of the UAE. I also wish divine mercy and forgiveness for the late leader and for you and the honorable family.

The President of the Islamic Republic of Iran