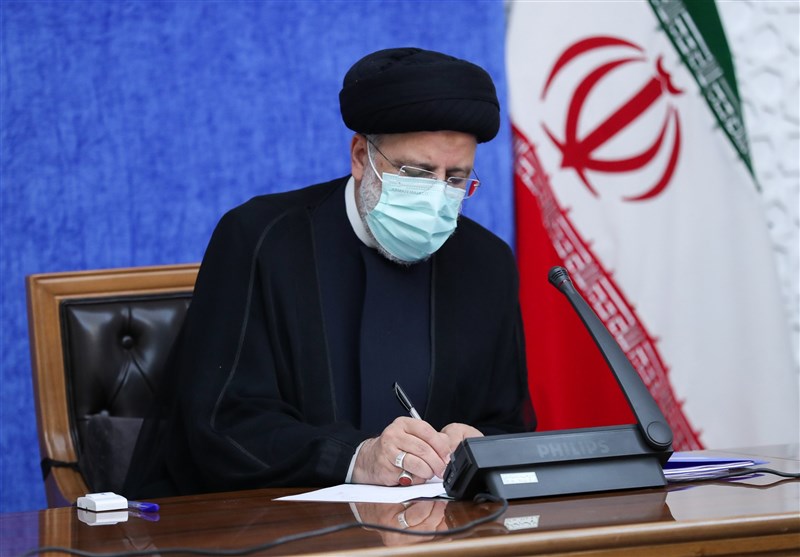 Iran’s President Ebrahim Raeisi says the Friday bomb blast in an Afghanistan mosque was a crime aimed at sowing discord among Muslims.

Raeisi extended his condolences to the Afghan people and the international community over the incident.

On Friday, a bomb blast on a mosque in Afghanistan’s northern city of Kunduz killed and wounded dozens of worshippers during Friday prayers. The Daesh terror group claimed responsibility for the deadly explosion.

Raeisi said the inhumane and anti-religious nature of the perpetrators of the act of terror is known to all people.

He added that everyone knows that Takfiri terrorism thrived on support from the US and that Washington paved the way for the Daesh criminals to expand their presence in Afghanistan in recent years and prevented efforts to eradicate them.

The Iranian president expressed concern over the continued terrorist attacks and the combination of ethnic and sectarian strife which, according to him, is part of the US scheme for Afghanistan.

Raeisi noted that Iran is ready, as always, to help Afghan brothers and sisters, expressing hope that Afghan groups exercise vigilance and foil the US plot by forming an inclusive government so that the Afghan people live in peace.