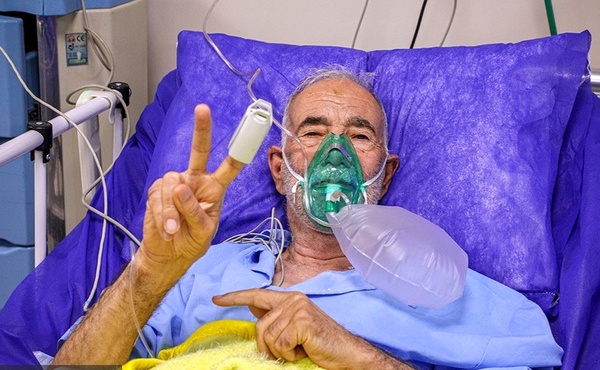 The situation has returned to normalcy in one of the hospitals of Qom, the epicentre of COVID-19 outbreak in Iran.

With the discharge of the last coronavirus patient in Ali Ibn Abi Talib Hospital of Qom, which belongs to the Islamic Revolution Guard Corps, the medical centre returned to normal conditions.

Chief of the hospital, Dr Hossein Rezaei, said on Friday that after treating the patients, based on the protocols of the Ministry of Health, the hospital wards were disinfected within three days, and it is now ready to give services to all patients as before.

Qom was the first city of Iran in which the corona outbreak was reported in mid-February. Several hospitals across the country have been fully dedicated to COVID-19 patients since the outbreak.

However, officials have warned people against taking the issue lightly, saying the virus can quickly start its second wave of spread if health protocols are not observed.