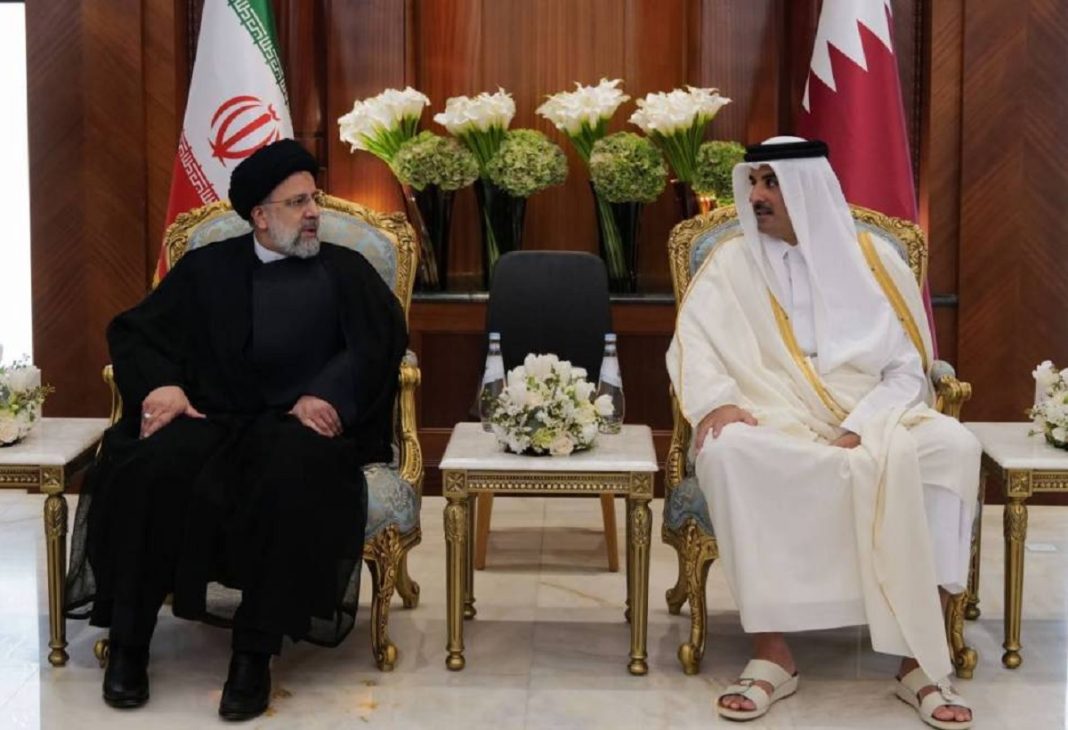 An Iranian commentator says the scheduled visit to Iran by Qatar’s Emir Sheikh Tamim bin Hamad Al Thani is an actual sign of Iran’s policy to engage with its neighbors more actively.

Jafar Qannadbashi told IRNA on Thursday that the visit would be a sign that the President Ebrahim Raisi administration was implementing a policy of more interaction with Iran’s neighbors and would open a new chapter in neighborly ties.

Qannadbashi said Qatar and Iran had proved reliable partners for one another, as Doha had refused to join anti-Iran measures and Tehran had helped the Qatari government avoid some of the harshest effects of an economic blockade by its fellow Arab neighbors.

“Qatar has realized in the past couple of years that one reliable and trustworthy country with which they can establish friendly ties and not face all kinds of pressure from is Iran,” he said.

“When all countries imposed sanctions on Qatar, it was Iran that offered them all the tools to continue to have their paths to trade and to have ways [to evade] those economic sanctions.”

“When [former US President Donald Trump] asked regional countries to impose sanctions on Iran, Qatar did not cooperate with the US to fill the void caused by Iran’s absence in the oil [market] and even faced the wrath of some of the countries of the region,” the commentator said.

Sheikh Tamim bin Hamad Al Thani is due in Iran on Thursday.