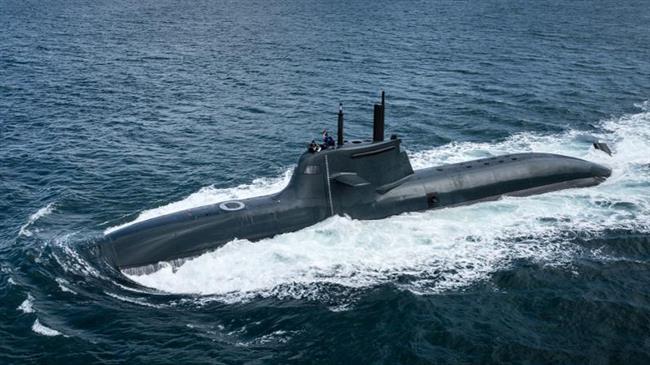 Qatar is reportedly expected to acquire submarines from Italy and turn into the first Persian Gulf Arab country to operate those watercrafts.

“Qatar may become the first Arab Persian Gulf state to operate submarines,” the report said, adding that currently Iran is the only submarine operator in the Persian Gulf.

According to the report, the Qatari submarines, which are likely to be relatively small light ones, may be part of a much larger 5-billion-euro deal with Italy which was agreed in 2017.

The accord, it noted, included a large helicopter carrier, called a Landing Platform Dock (LPD), four warships and two patrol boats as well as shore support and help with a new offshore naval base.

It further said that Saudi Arabia and the UAE, two of Qatar’s neighbors embroiled in a diplomatic crisis with Doha, have both stated needs to acquire submarines.

“Qatar has difficult relations these countries so the submarine acquisition could be seen, at least in part, as a response to these moves,” the report added.

In June 2017, Saudi Arabia, Egypt, Bahrain, and the UAE imposed a land, naval and air blockade on import-dependent Qatar, accusing Doha of supporting terrorism; an allegation strongly denied by Doha.

The Saudi-led bloc presented Qatar with a list of demands and gave it an ultimatum to comply with them or face consequences. Doha, however, refused to meet the demands and stressed that it would not abandon its independent foreign policy.