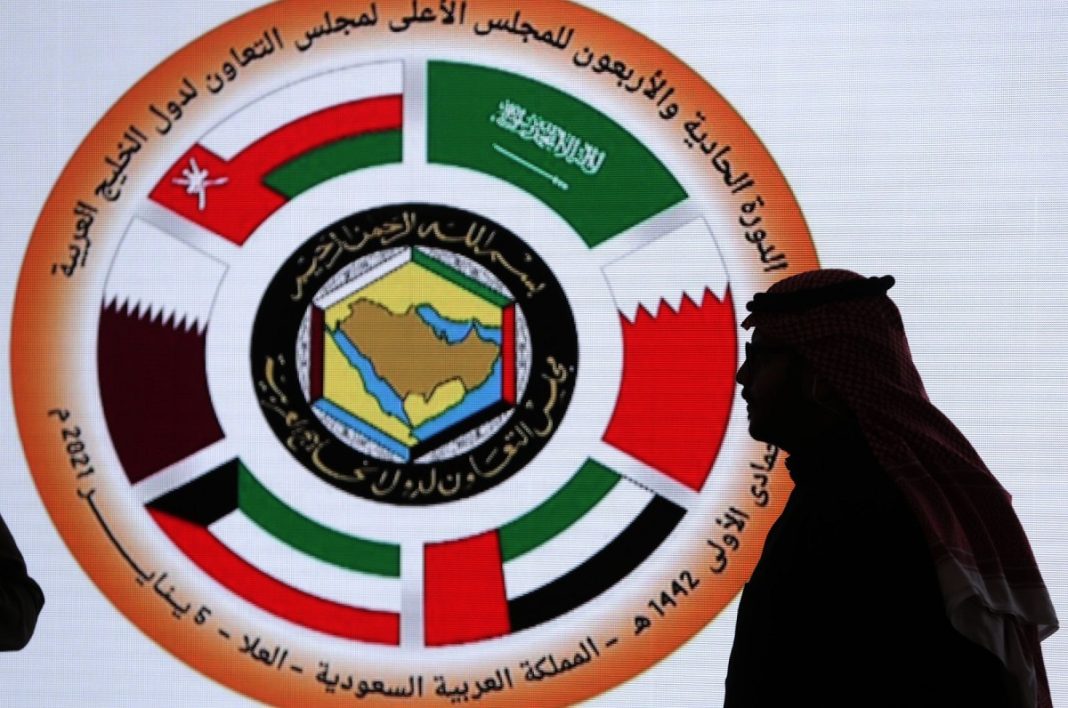 Arab states are coming to an understanding that Iran is an indispensable historical and geographical reality in the Middle East and confrontational policies with the Islamic Republic will not help peace and security in the region, a senior Iranian political analyst says.

Hassan Hanizadeh in an interview with ISNA said fence-mending talks between Iran and Saudi Arabia raise hopes for a thaw in ties which can positively affect the entire region.

He said if the Iraqi-mediated talks held in Baghdad since May last year, lead to resumption of diplomatic ties between Tehran and Riyadh, it can affect other countries, including Egypt.

Saudi Arabia severed ties with Iran in 2016 after a group of angry Iranians attacked the kingdom’s embassy in Tehran over the execution of a Shia Muslim dissident cleric by Riyadh.

Iran and Saudi Arabia are also divided over some other issues including Iran’s nuclear program and missle defence, the Saudi-led invasion of Yemen and Saudi support for Takfiri groups.

Also referring to recent moves by Tehran and Cairo to remove tensions and restore diplomatic ties, the political analyst said Egypt considers itself a major player in the Arab and Islamic world and wants to take the upper hand in regional developments.

However, he added Egypt’s reconciliation with Iran will only happen after the United States and Saudi Arabia give the thumbs-up.

Meanwhile, Hanizadeh gave a central role to Iran’s nuclear deal with the West, saying if talks to revive the Joint Comprehensive Plan of Action (JCPOA) end up in an agreement, relations between the Islamic Republic and some other countries in the region will also be restored.