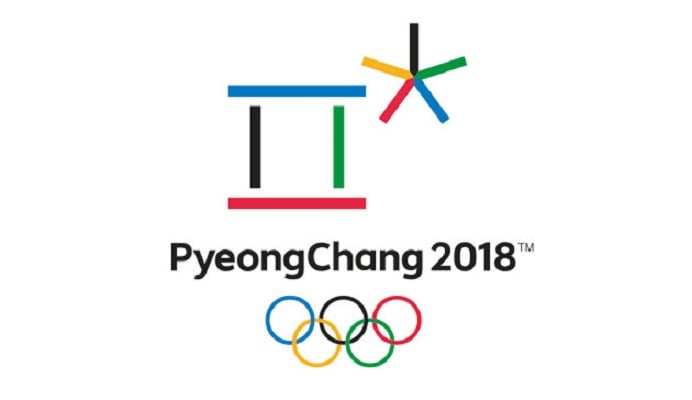 The PyeongChang Organizing Committee for the 2018 Olympic Winter Games has extended official apology to Iranian olympians over its decision to exclude them from Samsung Electronics’ welcoming pack.

In a letter to the head of Iranian convoy to the 2018 Olympic Winter Games, the committee officially apologized over the move.

According to a Farsi report by Khabar Online, the committee said the incident took place as a result of “miscommunications within the teams working” on the phone distribution.

Also in a letter signed by the International Olympics Committee (IOC) Deputy Director General Pero Miro, the IOC expressed its “deepest regret for the unfortunate incident concerning the distribution of the phone to the Iranian athletes.”

The IOC also said it is ready hold a meeting on Saturday with the Iranian athletes as part of a mollifying gesture.

Iran summoned South Korean ambassador on Thursday over the “immoral” decision to exclude Iranian athletes from receiving Samsung’s special gift under the pretext of international sanctions on Tehran.

The games’ sponsor Samsung Electronics had donated some 4,000 “Olympic edition” Galaxy Note 8 smartphones as a gift to all the athletes and officials visiting PyeongChang for the international tournament, but Iranian and North Korean athletes were initially denied the gifts.