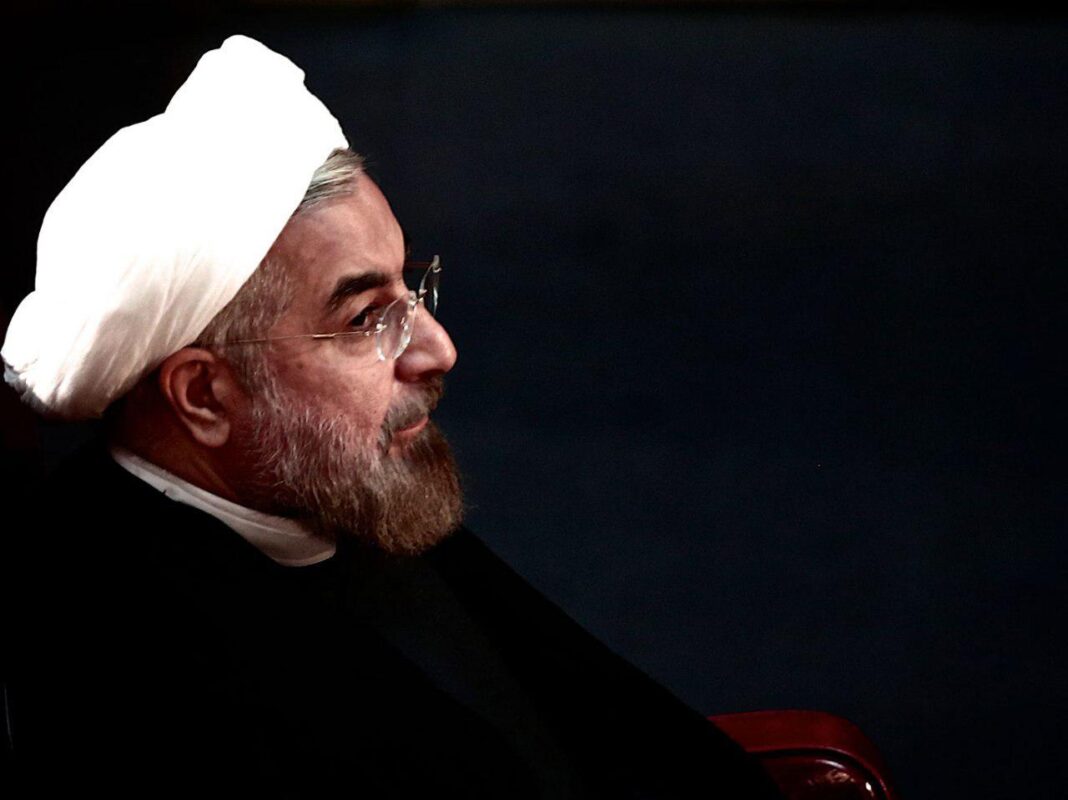 Conservative media in Iran have harshly criticized President Hassan Rouhani for implying that the costs of living will be increased by 20% without cooperation with foreign banks.

In a report, Tasnim News Agency lashed out at Rouhani’s Monday comments saying that his statements are reminiscent of the days when he and his cabinet were struggling to lead the country towards signing the Iran nuclear deal, known as the Joint Comprehensive Plan of Action (JCPOA).

“President Rouhani spoke of the importance of the JCPOA in a way that he was linking the simplest details of people’s everyday life to the nuclear deal,” the report said.

“From the very beginning of his term in office, Rouhani believed the key to solving the problems of the country is in holding negotiations with the United States and the West. He believed that with the nuclear deal people can live a normal life.”

“The insistence of Rouhani and his cabinet on signing the deal eventual forced Iran to give many concessions and, of course, shut down its centrifuges. However, over time, it was proved that the President was too optimistic about the nuclear agreement,” the report added.

“According to the Governor of Iran’s Central Banks at that time, the result of this accord was ‘almost nothing’ for the president and the people of Iran,” it said, referring to remarks by former chief banker Valiollah Seif.

“Today, after several years, the United States has simply violated this deal and imposed sanctions on Iran under various pretexts. Despite this bitter experience, apparently, the president still pins hope on the help of Western countries, and he does not want to solve the country’s problems by reforming domestic policies and recovering economy.”

“Rouhani this time used the FATF to give people a signal that, if FATF is not approved, we should see more inflation!” Tasnim said.

“This comes as Foreign Minister Mohammad Javad Zarif, earlier said that ‘neither I, nor the President can guarantee that our problems will be solved by joining the CFT’,” it went on to say, referring to the Combating the Financing of Terrorism (CFT) convention, which Rouhani’s government is trying to have the country join it as part of efforts to take Iran out of the blacklist of the global anti-money laundering body, the Financial Action Task Force (FATF).

“Rouhani’s Monday remarks show that he is to place the country in a dilemma. He wants to send this false signal that Iranians either accept the FATF and have an inexpensive life, or get more expensive services by rejecting the bill!”

“Instead of resolving the problems by relying on domestic power, Rouhani once again has placed the people in a dilemma over FATF, and he is struggling to reach his goals by changing the mental atmosphere of the society,” the report added.

“The government must know that the first and last one to be blamed for the current inflation is the government itself. As President Rouhani once again tied the problems of the country to the FATF, he should answer this question: Can he guarantee that the country’s economic problems will be resolved, and Iran will certainly be linked to foreign banks after joining the FATF?”

Of course, FM Zarif already answered this question saying that “neither I, nor the President can guarantee that the problems of the country will be resolved with the CFT.”

Therefore, Tasnim said, based on the experience of the member states, we can say that with the FATF, the cost of exchanging with foreign banks will be increased.

“Another question Rouhani must answer is that: Can he guarantee that by joining the FATF, the financial and psychological costs of the country will not increase with the commitments we make?”

“However, the experience shows even if he guarantees, he cannot be trusted as he had already said that all the problems would be solved by the JCPOA, but it did not happen!”