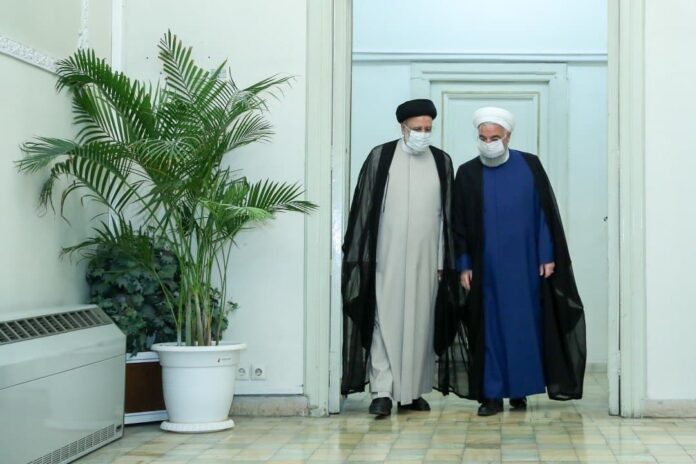 With 90 percent of the votes counted, Raisi has so far won 17.8 million votes, securing the majority needed to become the president.

The three contenders have all congratulated Raisi on his election victory.

The next president will be sworn in by early August.