No Plan for President Rouhani’s Speech on Iran Protests 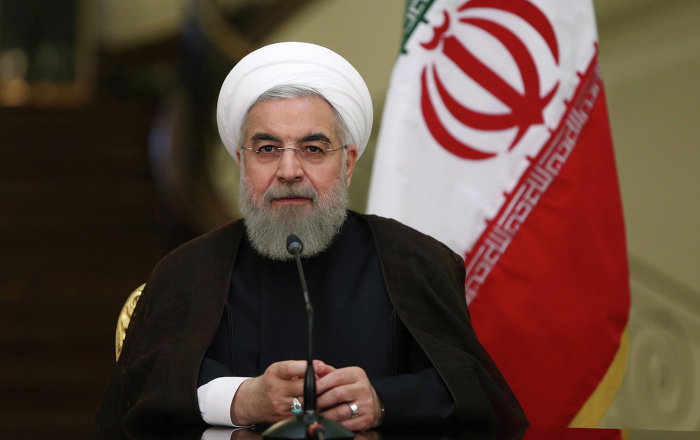 A source has dismissed an earlier report that claimed President Hassan Rouhani will address the Iranian nation about the recent protest rallies on Sunday, saying he will only speak during a regular cabinet session today.

The Iran newspaper had quoted a source close to the president’s office as saying that Rouhani will talk to people within a few hours about the recent anti-government protests and gatherings held in various Iranian cities over economic woes.

However, an official with the president’s office later declared the president has no plan for addressing the nation, and will just attend a regular cabinet session on Sunday.