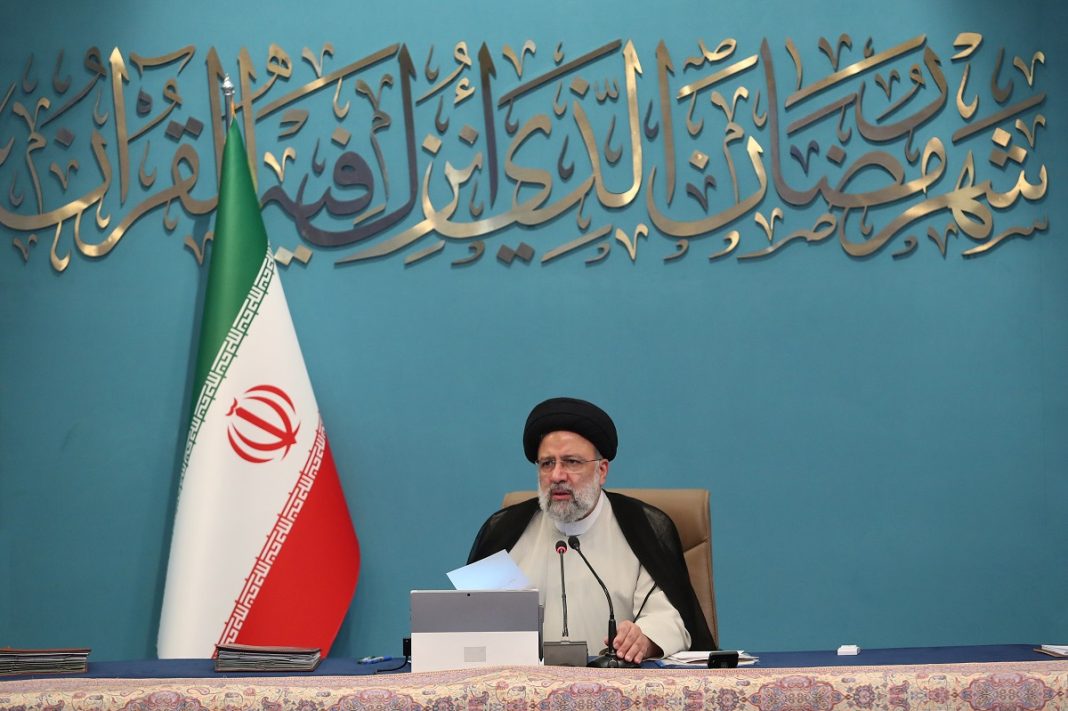 Iranian President Ebrahim Raisi has reiterated the recent stabbing attack in the northeastern city of Mashhad was undoubtedly carried out by Takfiri terrorists.

President Raisi issued a message on Wednesday saying this atrocity will only increase unity among people who love Islam and the Islamic Republic of Iran.

The Iranian president described the stabbing to death of the cleric in Mashhad as heart-rending and offered condolences to his family.

The stabbing spree happened on Tuesday. The attacker was captured by pilgrims inside the Imam Reza shrine, the eighth Shia Imam, and handed over to authorities.

Officials say the stabber is a foreign national. They also say four other people have been arrested in connection with the stabbing.