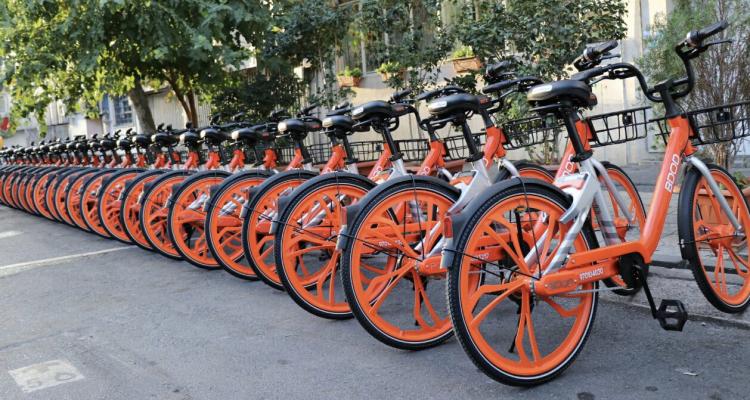 A bike-sharing start-up was officially launched in the Iranian capital Tehran on Tuesday, in a move that city officials hope would help ease problems in the densely-populated, highly polluted city.

The bike-sharing system is operated by a start-up company called “BDood” (literally meaning emission-free) under the supervision of Tehran Municipality.

To use the system, cyclists can open user-friendly apps on their mobile phones to see where bikes are available. 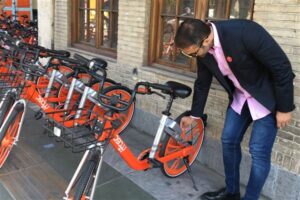 The biggest selling point of the plan is that it is dockless, which means you can find bicycles anywhere in the city, unlock them with your phone, ride them to your destination, and finally park and relock them everywhere you want, a report by the Municipality’s Hamshahri newspaper said.

The start-up was launched as the bike-sharing business is gaining traction across the world.

Bike-sharing systems are designed for short trips in urban areas. They reduce carbon emissions, cut local air pollution, ease traffic congestion and make it easier for people to get exercise. 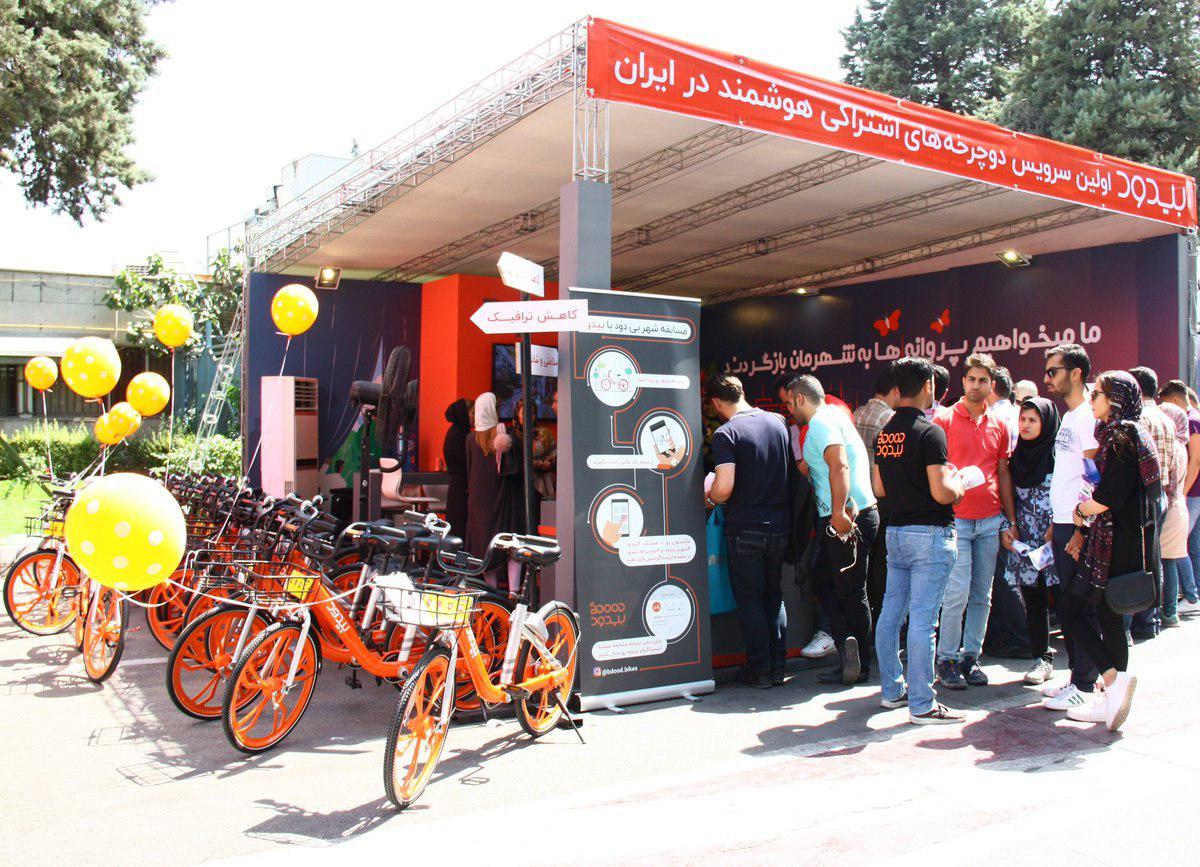 Allen Petrossian, a manager at Iran’s Sport for All Federation, said he is quite pleased to see that Tehran Municipality has moved to promote bicycle riding in the city, as the initiative could be highly effective in enhancing the health of Tehran citizens.

However, he said Tehran Municipality should work to create safe bicycling infrastructure, through building special bike lanes and parking, which enables safer cycling for everyone.

Mohsen Pour Seyyed Aqaei, the managing director of Transportation and Traffic Organization of Tehran Municipality, said the plan respects gender equality and both men and women can freely use the system despite earlier plans which were just for men.