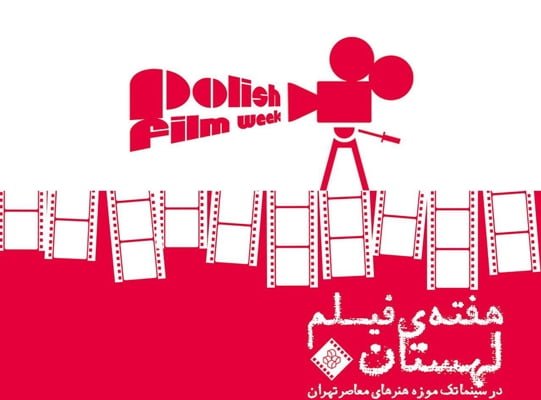 Iran’s top cinema official announced the country would cancel a film week dedicated to Polish films in Tehran in protest against Warsaw’s plan to host an anti-Iran meeting organized by the US.

“Iran has warmly hosted various nations and ethnic groups in their hard times, particularly the Polish people,” said Hossein Entezami, the director of the Cinema Organization, referring to Iran’s hosting of Polish refugees during the World War ll. 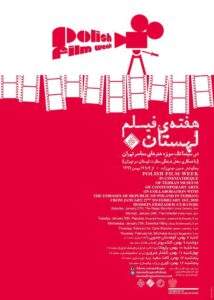 “To protect the dignity of Iran and Iranians, the Polish film week will be postponed until Warsaw shows appropriate behaviour,” he said, referring to a cultural event which used to be held in Iran annually in late January and early February.

Last year, the film week was co-organizer by the cinematheque of Tehran Museum of Contemporary Art and the Poland’s Embassy in Tehran