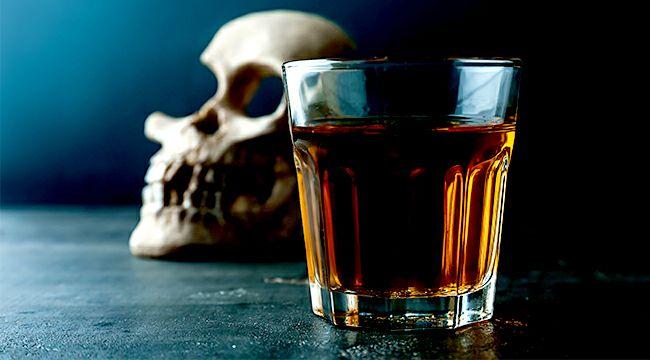 Health officials in Iran say over 5,000 people have been poisoned by drinking fake booze since February 20.

He further mentioned that 95 people have gone blind or visually impaired, and 405 have reveived or are receiving dialysis services.

The sale and consumption of alcoholic beverages is prohibited in Iran. Under the Iranian law, those who produce, buy or sell alcohol can be sentenced to prison. This has resulted in the development of an underground market, where alcoholic drinks are produced in non-standard conditions.