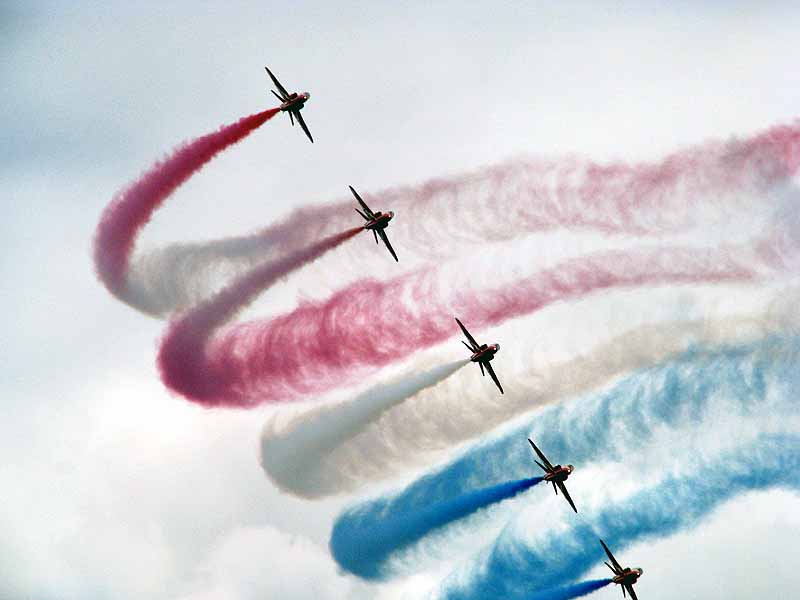 Over 30 Iranian knowledge-based companies will showcase their achievements in the International Aviation and Space Exhibition of Russia called "MAKS Air Show 2021".

The Iranian companies will show their scientific and technological achievements in this exhibition which will open on Tuesday July 20 and will run through July 25, 2021.

The latest achievements of the Russian aerospace industry, both in the field of passenger and cargo aircraft as well as warplanes, bombers and strategic aircraft, which are not displayed in other air shows due to special considerations, will be on show in Moscow.

Iran has always been actively present in Russia’s MAKS exhibition.

On the sidelines of the MAKS International Exhibition, the Iranian delegation opened the Iranian House of Innovation and Technology on Monday, July 19, which is established with the investment of private sector.

Sirus Vatankhah, head of the Presidential Transformation and Development Cooperation Center, Mahdi Ghaleh-Noei, Director of the Centre for International Interactions of the Iranian Vice-Presidency for Science and Technology, and Kazem Jalali, Iran’s ambassador to Russia, opened this centre today.

During this trip, the Iranian delegation will also sign a cooperation protocol with the Russian Ministry of Industry and Trade, and attend the meeting of Iranian knowledge-based companies with their Russian counterparts.

The business meeting of Iranian knowledge-based companies with Russian parties, which is planned and implemented by a Russian firm, is held on Monday evening.

Hundreds of companies from different countries, including 30 companies from the Islamic Republic of Iran, will show their latest air and space achievements at the MAKS 2021 Air Show in Moscow.

The MAKS exhibition has been held biennially since 1992 in which aerospace manufacturers participate. It is also the largest symposium between Russian and foreign designers to exchange experiences.

In previous editions of the Russian exhibition, Iran’s aerospace departments took part to monitor the capabilities and negotiations of the present companies, and held negotiations with visitors in various sectors of the aviation industry that led to some agreements, IRNA reported.

MAKS is one of the largest air shows in the world and the largest such exhibition in Eastern Europe which is held under the supervision of the President of Russia.