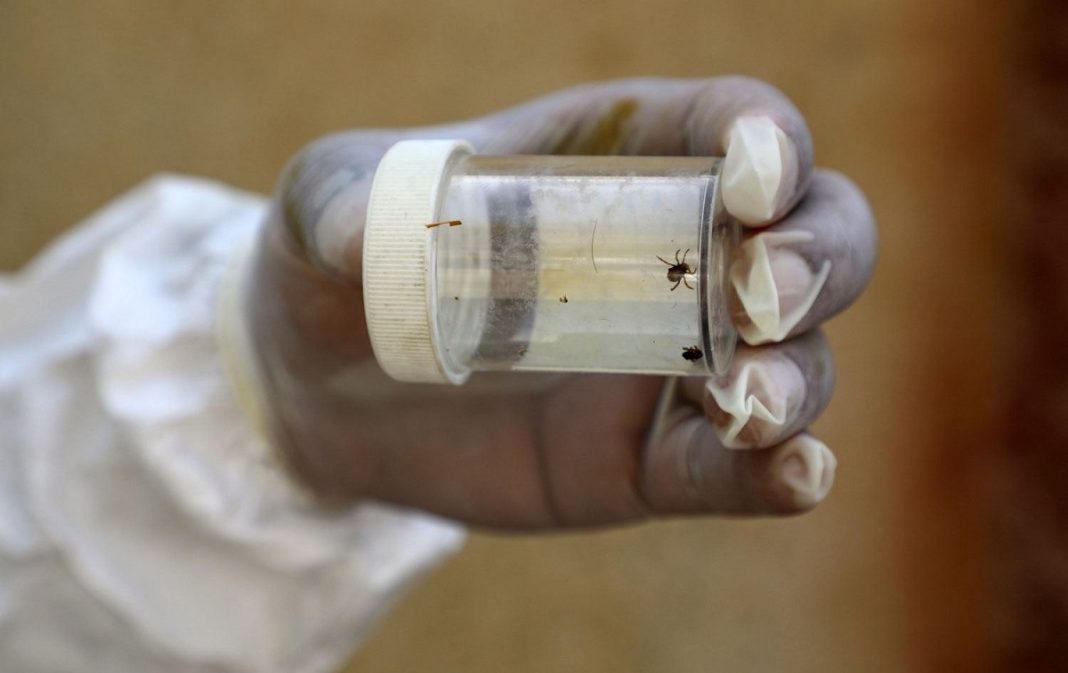 One person has died of the Crimean-Congo hemorrhagic fever in the central Iranian province of Yazd, the head of the Non-Communicable Diseases Department of the province’s health center has confirmed.

The patient had been hospitalized for several days, according to the center.
Iranian health ministry has advised those in contact with the livestock to take precautions against the viral disease.

Endemic in Africa, Asia, the Middle East and the Balkans, the disease causes severe bleeding.

People usually catch it through contact with the blood of infected animals.
Symptoms of the disease may include fever, muscle pains, headache, vomiting, diarrhea, and bleeding into the skin. Complications may include liver failure.

Iranian officials say the surge in Iraq can cause the spread of the disease as there are no vaccines to curb it yet.