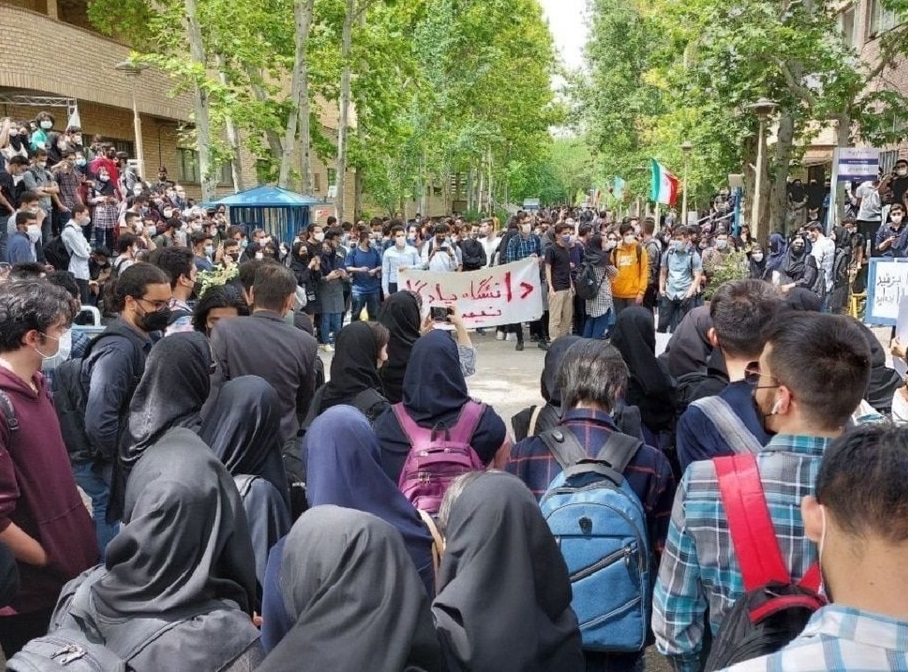 Iranian university officials say almost all the students who were arrested for joining violent protests on campus in the past two weeks have been released, and no student will remain in custody in three days.

Officials of Tehran-based Shahid Beheshti University and Amirkabir University of Technology said all of their detained students had been freed from detention in the course of the past two weeks.

Meanwhile, Alireza Vajhi, the deputy head of Tehran University for students’ affairs, said most of the students arrested in the unrest had been released.

“Following coordination with relevant authorities, in three days’ time, no student of Tehran University will remain in custody for their role in the recent unrest,” he added.

Angry protests broke out across Iran over the death on September 16 of Mahsa Amini, a 22-year-old woman, who was in the custody of morality police for breaching Islamic dress code rules.

The protests spread to universities as well after a gathering in Tehran’s Sharif University on October 2 turned violent, promoting security forces to intervene and make arrests.

Peaceful demonstrations in Iran were sidelined by a set of riots, which saw thugs engaging in deadly acts of violence and vandalism.

Dozens of people including security forces have been killed in the unrest and riots.