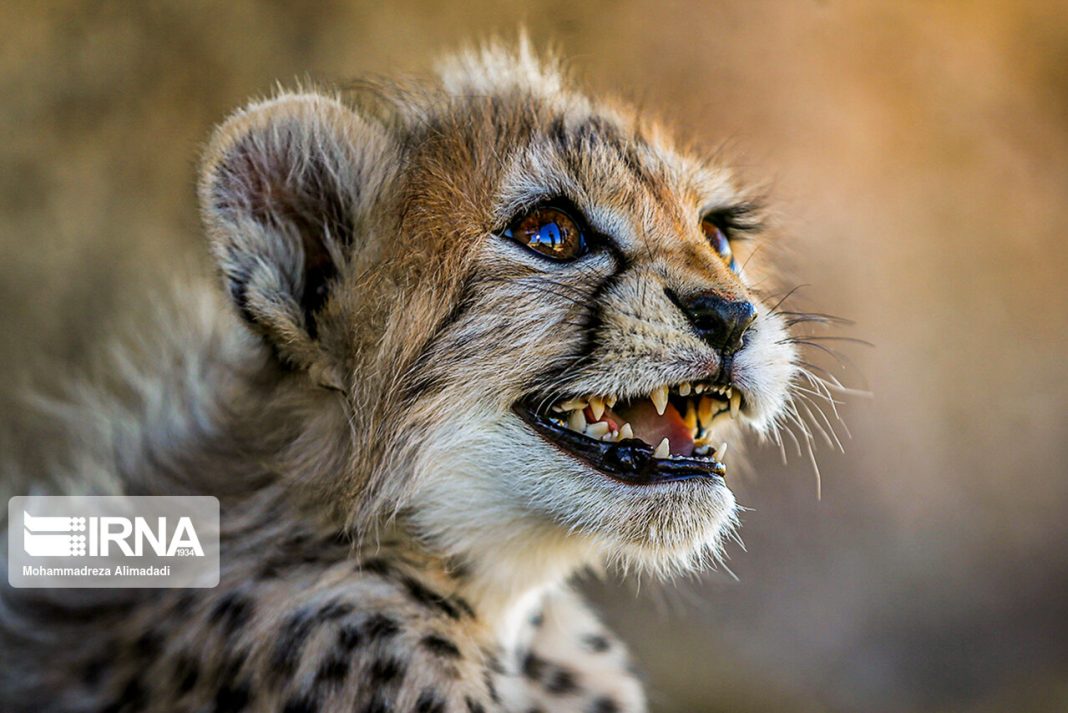 A picture of Iranian Asiatic cheetah cub Pirouz shows he has grown well and seems to be healthy.

Pirouz, Persian word for “winner”, is the lone surviving cheetah cub born along with two other cubs from a female cheetah, in Iran on May 1.

One cub was weaker and died soon and another one later died due to improper care.

Iran has for 6 decades been home to the last known population of Asiatic cheetah, which once roamed across vast swathes of west and south Asian countries.

Listed as critically endangered by the International Union for Conservation of Nature (IUCN), the Asiatic cheetah is among the rarest cats in the world, with fewer than 50 believed to remain in Iran.

Roads fragmenting habitats of this animal threaten the species. Other factors endangering the sparse population of the cheetahs are guard and stray dogs, drought spells, the decreasing population of the prey species, and habitat loss.