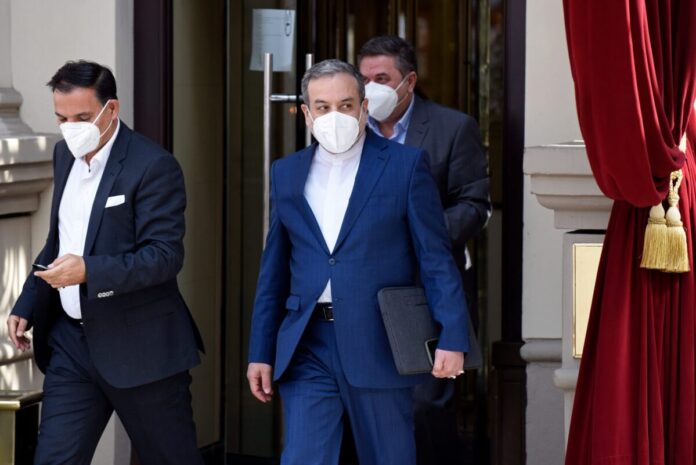 Iran’s chief negotiator at the Vienna talks says the negotiating teams are to meet on Wednesday (May 19, 2021) to sum up what has already been discussed during more than two weeks of talks.

After the discussions, Abbas Araqchi said, the delegations will go back to their capitals for consultations.

“I think good headway has been made with the talks over the past two weeks,” he said.

“A few key issues have remained, and they need further consideration, and decisions should be made about those issues in the capitals,” Araqchi explained.

He expressed hope the outstanding issues will be resolved in the coming days, so that the negotiators will be able to arrive at a conclusion on those issues as well.

He said bilateral and multilateral talks have already been held between different delegations at different levels where efforts were made to resolve issue that were bones of contention.