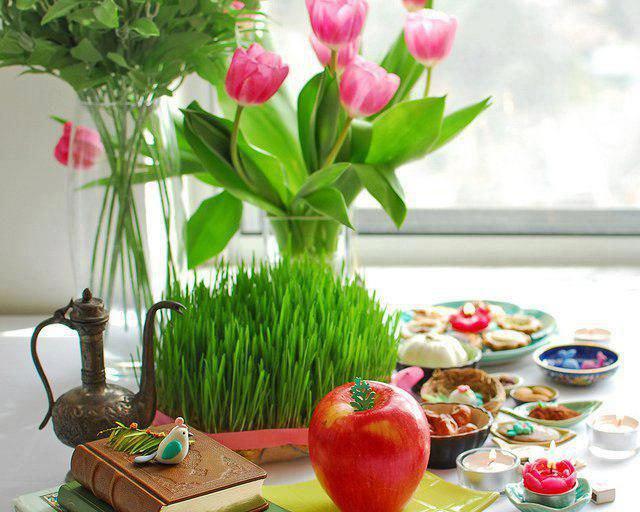 A senior culture heritage official has called for greater efforts to raise awareness among Iranian youth about the Persian New Year festival Nowruz, an ancient tradition that has become the symbol of Iranian culture.

Seyyed Mohammad Beheshti, the head of the Research Institute of Cultural Heritage & Tourism (RICHT), says “Nowruz is not a day, but it is a process. We should make [younger] generations aware of its origins.” 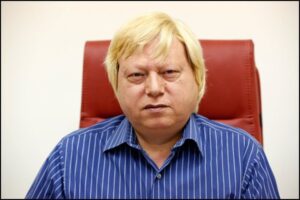 He made the statement while addressing a recent conference dubbed “Nowruz: Legacy of Peace, Cultural Diversity and Culture of Tolerance” in Tehran, the RICHT’s public relations office reported.

Nowruz is the traditional celebration of the start of spring and the Persian new year (March 20 or 21), which represents freshness and renewal.

Nowruz became a tradition over time and a part of Iranian culture when people revere spring and revive their lives with the revival of nature.

Gradually, its elements were integrated into people’s customs and the culture of Nowruz was shaped.

The earliest available evidence of Nowruz belongs to the Sumerians who migrated across the Zagros Mountains to Mesopotamia over 5,000 years ago.

In 2009, the tradition was for the first time included on the UNESCO’s Intangible Cultural Heritage of Humanity as a practice shared by several countries.

The two-week Nowruz festivities commence at the start of Spring Equinox (March 20 or 21) each year, and include public rituals, house-cleaning, shopping, special meals, travelling, family visits, gift-giving and street performances.