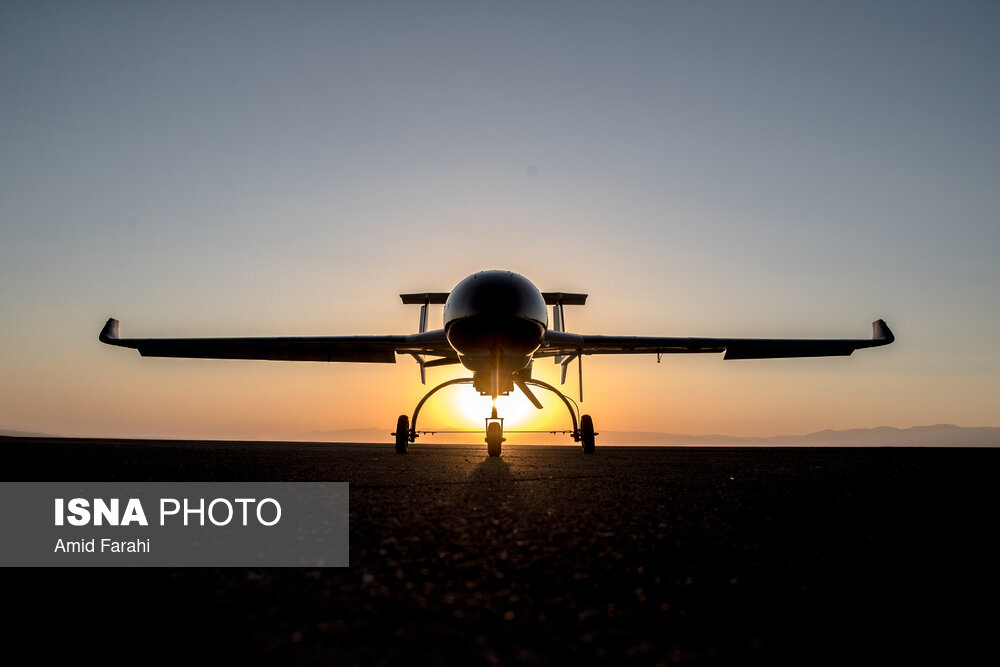 Chief of General Staff of the Iranian Armed Forces Major General Mohammad Baqeri said during a ceremony on Tuesday that aerodynamic knowledge had been put to “maximum use” in designing manned and mostly unmanned aircraft.

The process of manufacturing drones, from the designing stage to flight, entirely takes place inside the country, he said.

“Students, graduates and scientists in the field of aerodynamics from the country’s top industrial universities entered the field and designed drones,” he said.

The commander said Iran’s knowledge and technology and the country’s experience in Iraq’s eight-year war in the 1980s left mutual effects on each other.

Bagheri referred to the crimes that the ex-Iraqi dictator Saddam committed against Iran during that war in collaboration with his Western allies.

The Westerners, who keep talking about human rights today, used to manufacture banned chemical weapons and supply them to the ex-Iraqi regime with the purpose of testing them on the Iranians, the commander said.