Menar-Jonban; A Wonder of Persian Architecture in Isfahan 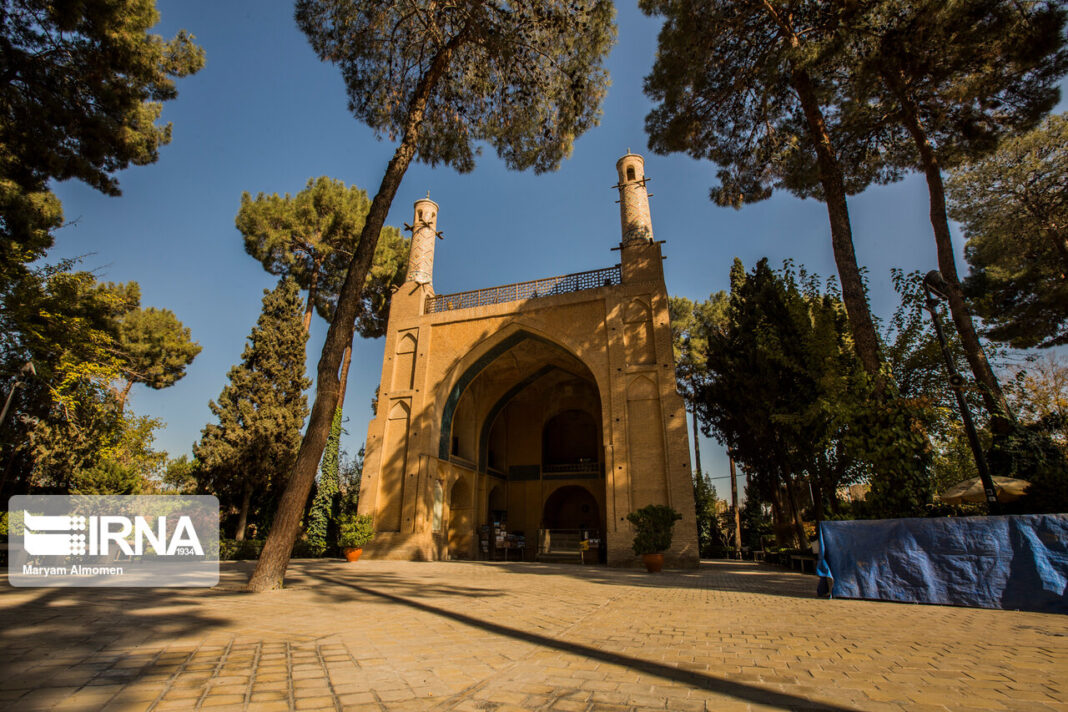 A famous historical monument in Iran’s Isfahan, Menar-Jonban dates back to the reign of Ilkhanate dynasty in the 14th century CE.

Menar-Jonban means “vibrating minaret” in Persian. It is the title of a historical building with two minarets which are about nine metres wide and seventeen metres high. The remarkable fact about the monument is that you can vibrate one minaret by shaking the other!

A mystic called Amou Abdullah “Karladani”- of Karladan- is buried in Menar-jonban. Karladan is a well-known village in the ancient region of Marbin which includes today’s Isfahan.

The date written above Amou Abdullah’s tombstone shows that the monument has been built on 716 AH; during the reign of Sultan Muhammad Khodabandeh, also known as Oljeitu, the Muslim Ilkhanid ruler.