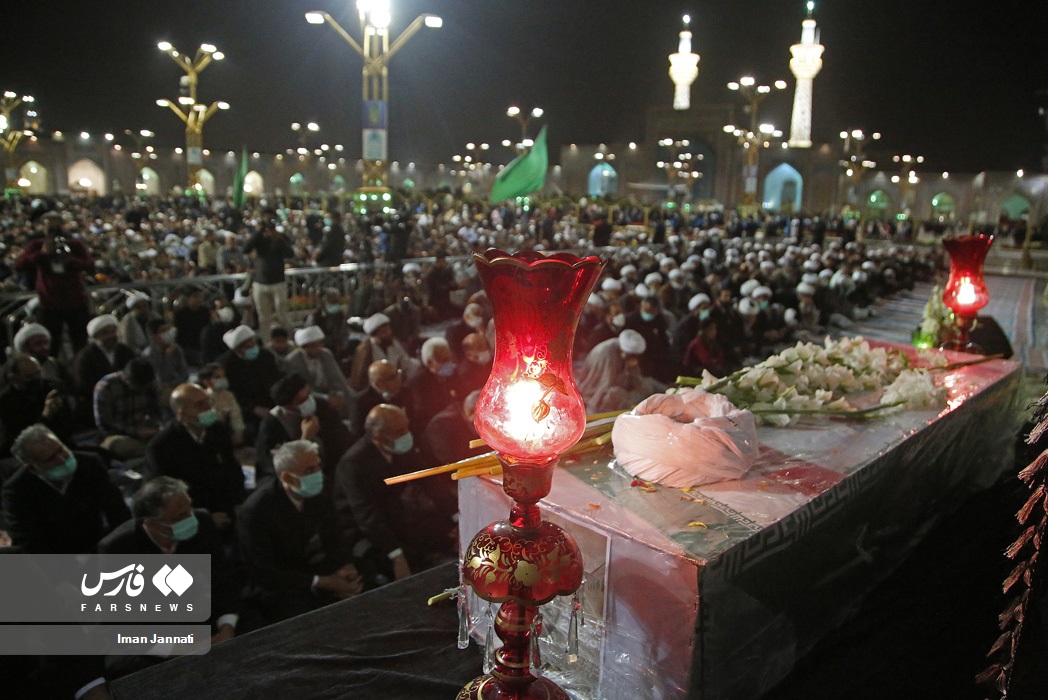 A funeral procession has been held for a clergyman stabbed to death in a knife attack at the Imam Reza Shrine in the city of Mashhad in Iran’s northeastern Khorasan Razavi Province.

The memorial service for late Hojjatoleslam Mohammad Aslani was held at the shrine and was attended by the head of the president’s Public Relations Office, the provincial governor, the superintendent of the Imam Reza holy Shrine as well as a host of officials, pilgrims and people from different walks of life.

The cleric was killed by a knife-wielding man with Takfiri ideology, who attacked three clerics at the shrine on April 05, 2022. The other two were wounded.