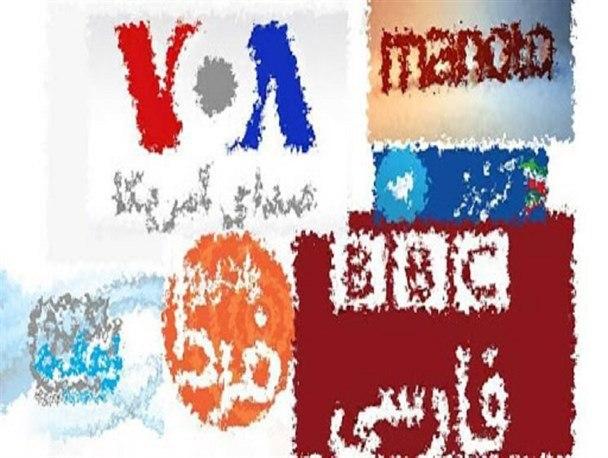 Iran’s Minister of Culture and Islamic Guidance Seyyed Abbas Salehi has highlighted the leading role that the domestic media and news agencies play in countering the psychological warfare the enemies have waged against the Islamic Republic.

Addressing a ceremony on the inauguration of new director of the Islamic Republic News Agency (IRNA) on Sunday, the Minister of Culture said the local news media play a significant role in the current delicate conditions.

“Today, Iran is engaged in various battles,” Salehi noted, pointing to the economic war that the enemies have mounted to exert more pressure on Iran and the psychological warfare the foes have waged to foment disappointment and division in Iran.

“A news agency like IRNA has a difficult duty in such junctures,” the minister added.

Salehi further touched on the great responsibility that the Iranian news agencies have taken for dealing with the security wars and the biological warfare, and in handling the situation in the natural disasters, including the outbreak of the coronavirus.

Apart from performing the duty to build trust and create hope in the society, the media must exhibit the potential for social repair, the minister added, noting, “At some points, when we think that everything is over, the power of social repair has turned everything around.”

He finally pointed to the bright prospect for growth in IRNA, saying, “Today, the media has closer connections with technology, and it’s not possible anymore to compensate for technological underdevelopment easily.”

IRNA is the official news agency of the Islamic Republic of Iran. The agency has dozens of offices in the foreign countries. 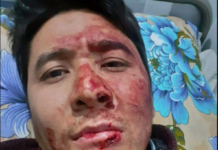