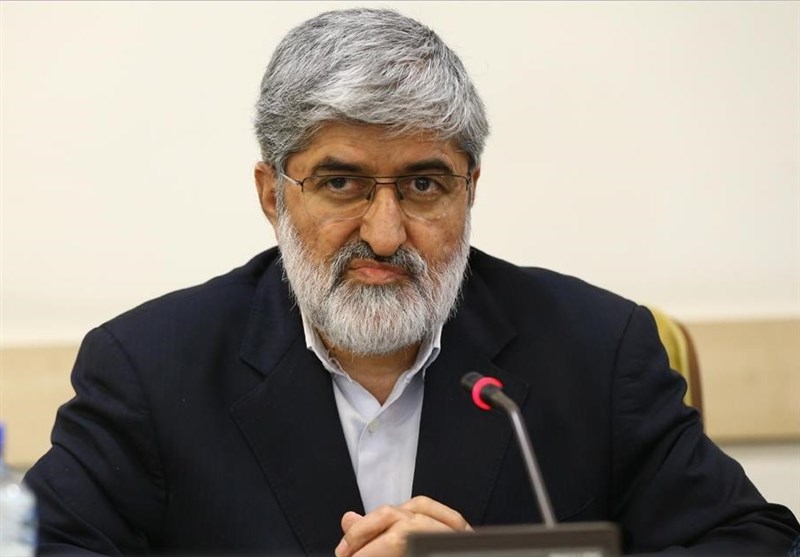 Deputy Speaker of Iranian Parliament says majority of Iranians will vote in favour of Hijab if a referendum is being held today.

In an address on Hijab on Monday, Ali Motahari said based on his understanding of the Iranian society, majority of Iranians will say yes to Hijab if a referendum is held today on the issue.

“Though no one holds referendum on ideological and subjective issues like Hijab, those Iranian women who don not wear Hijab or wear it improperly will vote in its favour if a referendum is held today because they are closely familiar with the fallouts of its absence in the society,” he was quoted as saying in a report by ISNA.

He denied reports on compulsory Hijab in Iran and added the Islamic Republic has never forced any woman to wear a special Hijab like Burqa or Chador.

“We don’t exert such a pressure on women. We deem coverage of all parts of body except for face and palms as Hijab,” he said.

The Iranian lawmaker went on to say that there is no strict measure against improper hijab anymore in the Islamic Republic and said Hijab is not a merely individual choice.

“Lack of Hijab could hurt the whole society. Hijab is worn to prevent from sexual stimulation in the society,” he noted.

Motahari blames the western culture for its objectification of women in the modern history and said unlike the west, Islam attaches significance to the statues of women in the society.

According to the lawmaker, Hijab contributes to family bonds and the Islamic Republic is seeking to prevent any types of extremism when it comes to the social status of women.