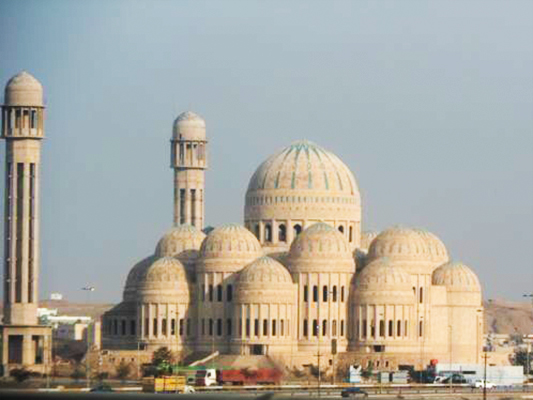 The Great Mosque of al-Nuri in Mosul, a mosque that had turned into an icon of terror because of the ISIS terrorists’ violent acts, has been liberated by Iraqi forces. 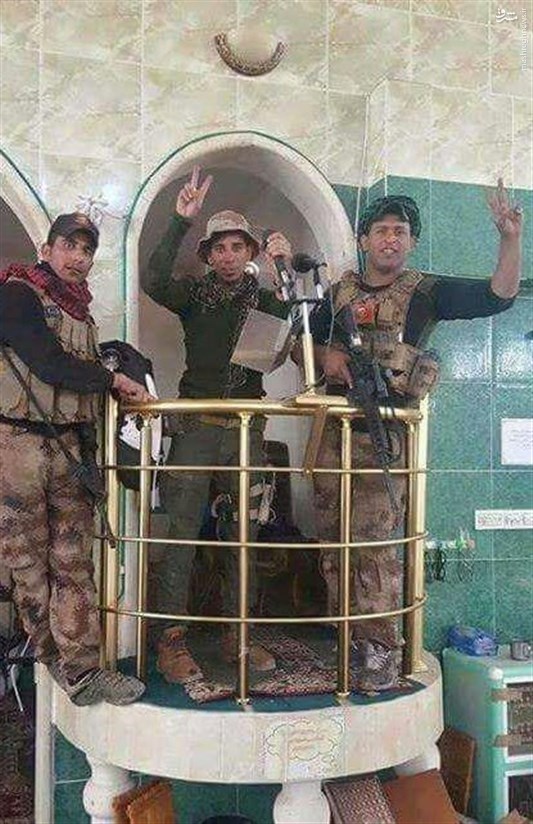 The Great Mosque of al-Nuri is liberated now; a mosque symbolizing horror for the people of Mosul who witnessed ISIS’ brutal acts around it.

According to a Farsi report by Al-Alam, the liberation followed a series of heavy fights between Iraqi forces and terrorists, which led to the killing of many Arab and non-Arab terrorists who resided in the mosque.

The people of Mosul are glad to see their Great Mosque liberated after the horror ISIS created around it.

ISIS had changed the use of this mosque: some parts were turned to a prison for the residents who didn’t obey the ISIS-appointed governor; some served as a secret place for torture, kidnapping and extortion; one was used as a storehouse to keep and divide stolen goods, and another turned to a shooting school for training European snipers and preparing them to be sent to other areas.