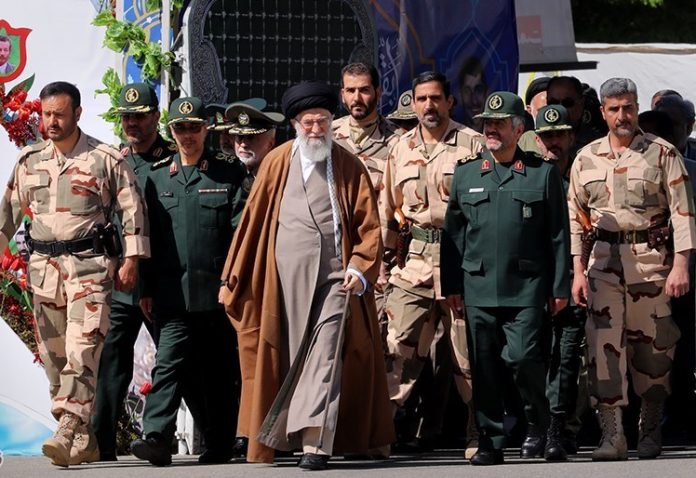 Leader of Islamic Revolution Ayatollah Seyyed Ali Khamenei says Iran’s enemies are trying to create “insecurity and sedition” in the country, calling on the nation to stay vigilant in the face of the plot.

Speaking at Tehran’s Imam Hossein University on Wednesday, Ayatollah Khamenei said “the short-term goal sought by the enemy is to disrupt security, and bring about melee and sedition in the country.”

The Leader added that the Islamic Republic has been able “to create a safe environment in a region rife with tensions and a world rife with frenzy,” stressing that enemies seek to take this honor away from the Iranian nation.

“If we stand prepared to confront this plot to create insecurity and sedition, we will surely be able to neutralize it,” Ayatollah Khamenei asserted.

The mid-term goal pursued by the enemy, the Leader stated, comprises damaging Iran’s economy through various means so that the people lose their hope due to austere economic conditions. 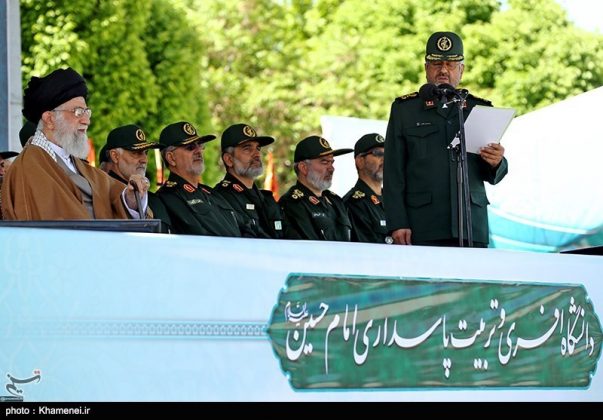 Ayatollah Khamenei noted that in the long run, the enemies are trying to “change the essence of [Iran’s] Islamic establishment.”

The Leader said there was a time when the enemies unequivocally insisted that the Islamic Republic be destroyed.

However, after finding out about their incapacity to realize the ambition and its adverse consequences for them, the enemies modified the assertion by saying that the Republic had to instead change its attitude, the Leader added. 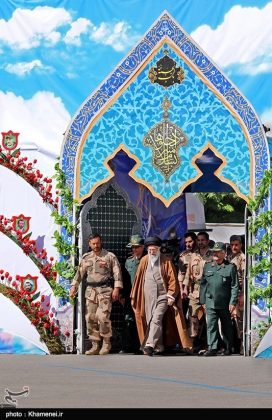 The Leader said the initial plot and the altered version are in fact one and the same.

Highlighting the importance of the May 19 presidential election, Ayatollah Khamenei urged everyone to submit to the law and morality and refuse to hearten the enemy by making inapt remarks.

The elections, the Leader said, need security and calm, adding, “Should anyone seek to rise up against the country’s security, they will sure be met with a strong reaction.”

The Leader underlined that the efforts aimed at adversely affecting the Islamic Republic during its presidential elections of 2008 were faced with “the firm wall of national will.”

“The same holds true today. The country’s security should stay untouched. Those who choose to violate this course should know that they will be given a slap in the face,” Ayatollah Khamenei cautioned.