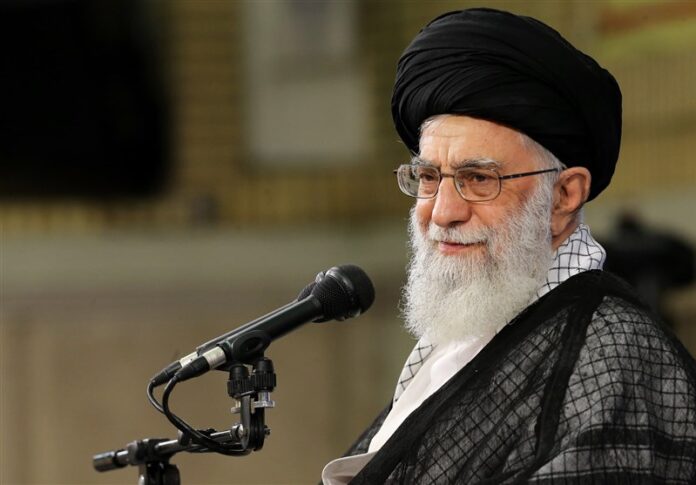 Leader of the Islamic Revolution Ayatollah Seyyed Ali Khamenei has ordered all Iranian officials and military forces to step up their efforts to help the victims of the massive quake that hit the country’s western areas on Sunday night.

In a message on Monday morning, Ayatollah Khamenei ordered all Iranian officials to mobilize their efforts to help the large number of people affected by the last night’s powerful earthquake, and particularly rescue those trapped under rubble in the very first hours after the disaster.

The officials must employ the whole capacities at their disposal immediately to prevent rising casualties, Ayatollah Khamenei underlined.

The Leader also ordered the military forces from the Army, the Islamic Revolution Guards Corps (IRGC), and the Basij (voluntary) Force to rapidly assist with the operation to remove the rubble and transfer the wounded in the quake-hit areas.

All administrative organizations, both military and civilian ones, must make every effort to help the victims and their families, the Leader added.

Expressing condolences to the Iranian nation, especially to the residents of Kermanshah province, Ayatollah Khamenei prayed that Almighty God might bless Iran and strengthen the nation’s patience and power, according to a report by Tasnim.

Rouhani on Sunday night was briefed by Rahmani Fazli on the latest situation of the areas and people affected by the deadly quake. He then ordered the officials to mobilize all the facilities available in nearby provinces to immediately help and rescue the people of western provinces. 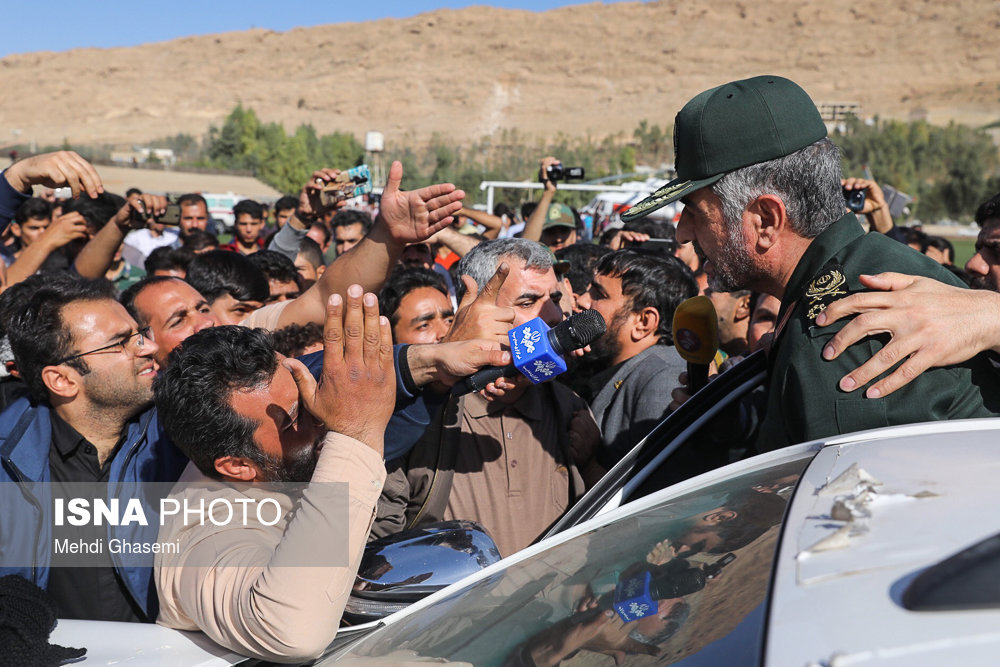 Based on the latest tolls declared by the country’s emergency officials, at least 214 people have been killed and over 2,500 injured in the earthquake measuring 7.3 on the Richter scale.

Iranians have hurried early Monday to dig out survivors trapped in dozens of collapsed buildings in the quake, whose epicentre was near Halabjah, southeast of Iraq’s Sulaymaniyah.

Hospitals in the western cities of Eslamabad-e-Gharb, Sarpol-e Zahab, and Qasre-e Shirin are packed with the injured people as the death toll is expected to rise.