Leader calls for development of clean energies, protection of environment 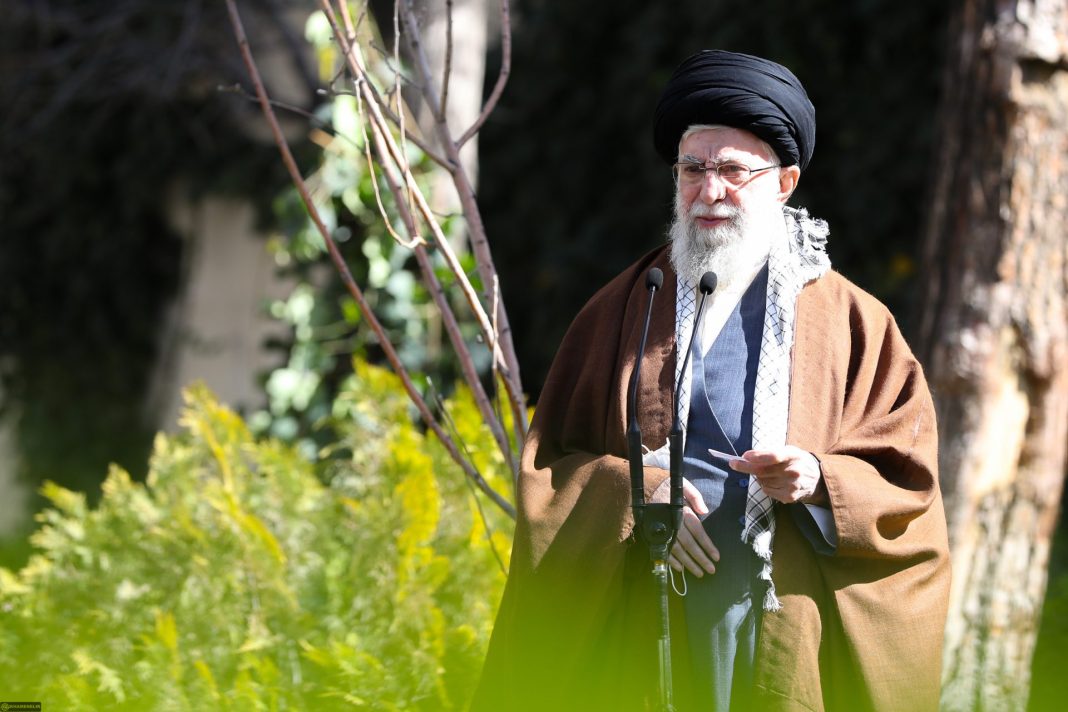 “Developing non-fossil energies such as the nuclear energy, which is being increasingly used across the world and countries in our region are also moving in that direction, as well [developing] wind and solar power, should be seriously pursued,” the leader said in a ceremony to mark the National Tree-Planting Day.

During the ceremony, Ayatollah Khamenei also planted two saplings to mark the National Tree-Planting Day and Week of Natural Resources.

“Destruction of forests and environment and vegetation is tantamount to destruction of national interests and razing part of forests for construction, except in emergency cases, definitely hurts the nation,” the leader stressed.

Ayatollah Khamenei also called for protection of water and soil as “two great assets and vital reserves of nations”, adding that officials should use experts’ opinion in this regard.

The leader then tasked the Department of Environment and the Ministry of Agricultural Jihad to prevent conversion
of farmlands.

he said such conversions hurt national interests, noting that farmlands should, rather, expand.

The leader then addressed the issue of poaching, noting that any illegal hunting is banned by the law and religious teachings.