JCPOA Signatories Admit US Root Cause of All Tensions: Iran 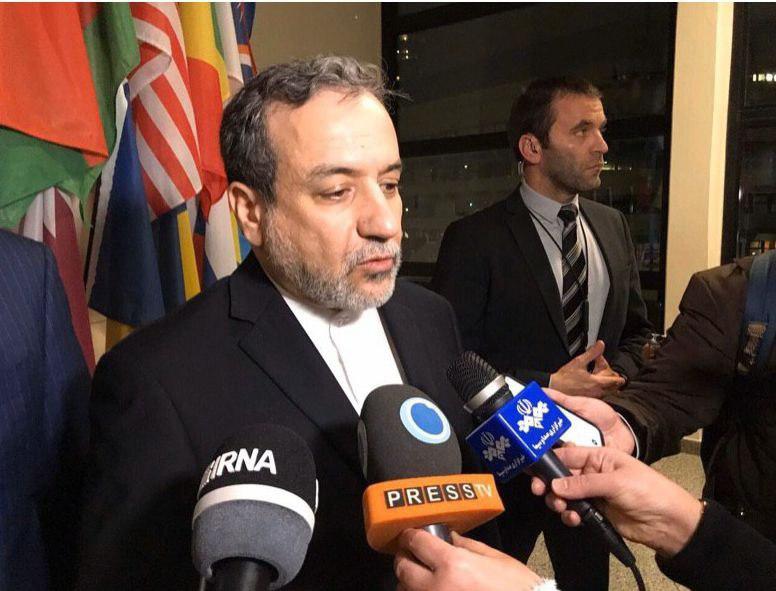 A senior Iranian official says all signatories to the Iran nuclear deal known as the Joint Comprehensive Plan of Action (JCPOA) believe actions taken by the United States are the root cause of all current tensions.

Iranian Deputy Foreign Minister for Political Affairs Seyyed Abbas Araqchi made the comment at the end of a meeting of the Joint Commission on the JCPOA held in Vienna, Austria, on Friday.

“In this meeting, all parties to the deal acknowledged that the United States is the root cause of tensions with regards to the JCPOA. All signatories stressed that this international agreement cannot continue to remain in effect without Iran reaping its benefits,” said Araqchi.

The 14th meeting of the Joint Commission on the JCPOA, which was the commission’s last session in 2019, was held on December 6 in Vienna at the level of deputy foreign ministers as well as director-generals of foreign ministries.

At the end of the meeting, top Russian and Chinese diplomats once again expressed their opposition to activating the trigger mechanism against Iran.

Secretary General of the European External Action Service (EEAS) Helga Schmid, who chaired the session, also said the preservation of the JCPOA is a “collective responsibility” and urged more efforts to maintain the agreement.

In a separate development, Araqchi met with new Director General of the International Atomic Energy Agency (IAEA) Rafael Mariano Grossi, who stressed the agency should maintain its cooperation with Iran.

The IAEA chief also called for Tehran’s full and timely cooperation with the agency on safeguards issues. He also said he will visit Iran in the near future. 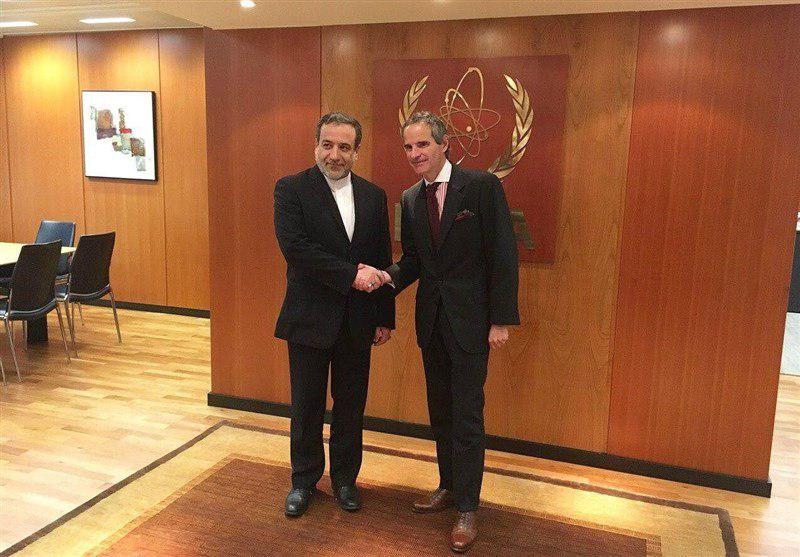