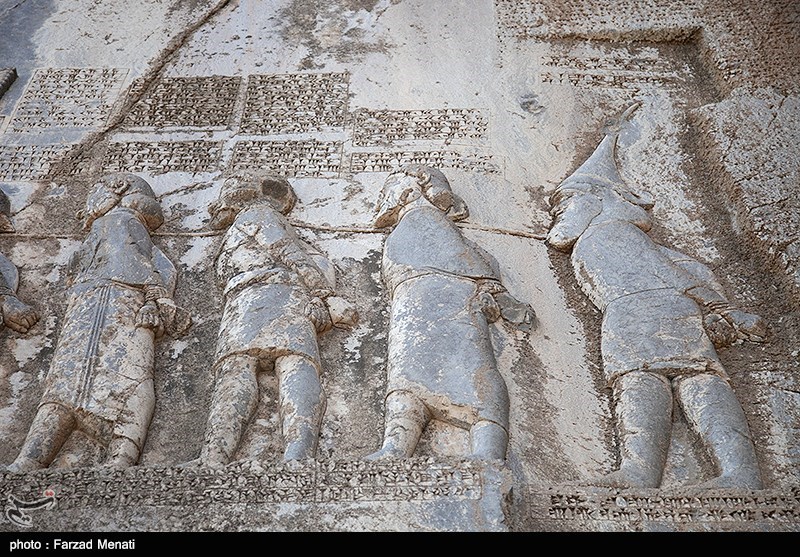 Cultural Heritage, Tourism and Handicrafts Department of Iran’s Kermanshah Province has signed a memorandum of understanding with the Sapienza University of Rome to produce a documentary about ten historical monuments in the western Iranian province.

The MoU was recently signed in the meeting room of the Taq-e Bostan historical site, which is located on a hillside with the same name and next to the fountain in the northeastern fringes of the city of Kermanshah.

Director General of Cultural Heritage, Tourism and Handicrafts Department of Kermanshah Province in a joint meeting with the Sapienza University team said, “The domestic documentary teams are also involved in research activities, but the Sapienza University of Rome has a long history of doing research on Iranian history and has a lot of experience in the field of documentation.”

Omid Qaderi added, “If the province’s historical monuments are destroyed or damaged in the future, these documentaries will help us to repair them.”

According to him, “with more than 4,000 monuments, Kermanshah province is the second province of the country in terms of the number of historical works, and this is a great asset for the province.”

In turn, the head of the research team at Sapienza University of Rome underlined that Kermanshah province has been the cradle of the ancient civilisation and the western border of the Achaemenid and Sassanid empires that has always been associated with classical and Roman culture.

Professor Carlo G. Cereti has been studying Iranian history for about five years. He said it was very important to bring the study programs of the University of Rome to Kermanshah province. “The purpose of the Memorandum of Understanding is to document the ancient Silk Road in the Kermanshah area, formerly known as Khorasan Highway.”

The route started from Ctesiphon (a historic city around Baghdad) and reached Khorasan after crossing Qasr-e Shirin, Kermanshah, Anahita Temple, Hamedan, Tehran and Damghan, he said.

The Silk Road was a major trade highway in Asia, connecting West, East and South Asia to North Africa and Eastern Europe, and was the world’s largest trade network for 2700 years until the fifteenth century.

As this Italian scientist put it, the initial documentation of the work takes about a week, then the executive teams are formed at the University of Sapienza, and the main phase begins with documentation, research studies and restoration work that takes about five years or more.

Here, you can see Tasnim News Agency’s photos of the dean of Sapienza University of Italy visiting the historic Bisotun complex: