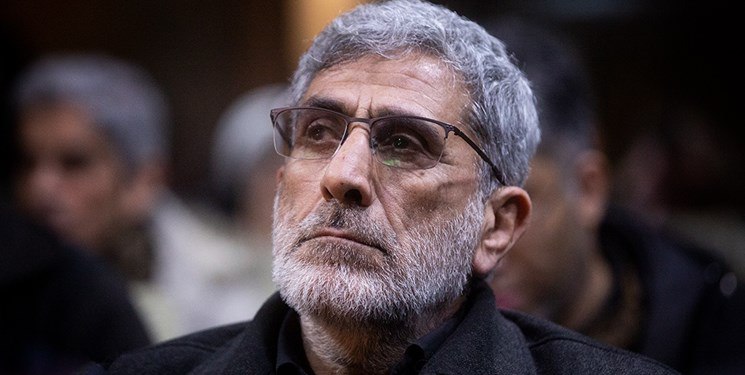 A senior military commander says Iran’s Islamic Revolution Guards Corps (IRGC) will work in tandem with all other forces to take vengeance upon those behind the assassination of Iranian scientist Mohsen Fakhrizadeh.

Brigadier General Esmail Qa’ani, the commander of the IRGC’s Quds Force and a successor of the late Qassem Soleimani, made the announcement in a message following the act of terror that targeted the eminent scientific figure, Fakhrizadeh.

“We will ally ourselves with all other forces defending Islamic Iran to take revenge on terrorists and their masters for the killing of this dear martyr (Mohsen Fakhrizadeh) and all other martyrs,” the message read.

The top general added such terrorist acts will not halt Iran’s development, and will only give fresh impetus to the nation’s scientific progress.
He also expressed condolences to all Iranians, especially Fakhrizadeh’s bereaved family, on the tragic incident.