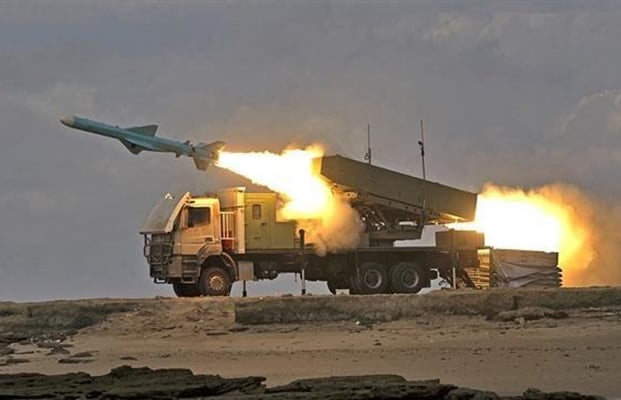 A senior commander of the Islamic Revolution Guards Corps says the IRGC Navy has been equipped with ballistic missiles that can hit their targets from a distance of 700 kilometres.

Commander of IRGC Aerospace Force Brigadier General Amir-Ali Hajizadeh told a gathering of military personnel on Tuesday that the coast-to-sea missiles delivered to the IRGC Navy are of ballistic type, not cruise type, and have a range of 700km.

He further noted that Iran’s homegrown missiles are either pinpoint accurate or are being upgraded to have such accuracy, leading Iran to be among top missile powers across the world.

Iran’s armed forces have worked in recent years to boost accuracy of the missiles, based on guidelines by the Leader of Islamic Revolution Ayatollah Seyyed Ali Khamenei to minimize collateral damages, he added.

The general said Iran’s missile program ranks first in the region and seventh or eighth on the global scale.

Hajizadeh also said Iran’s drone program is among the top 15 across the globe, ahead of Russia and China.