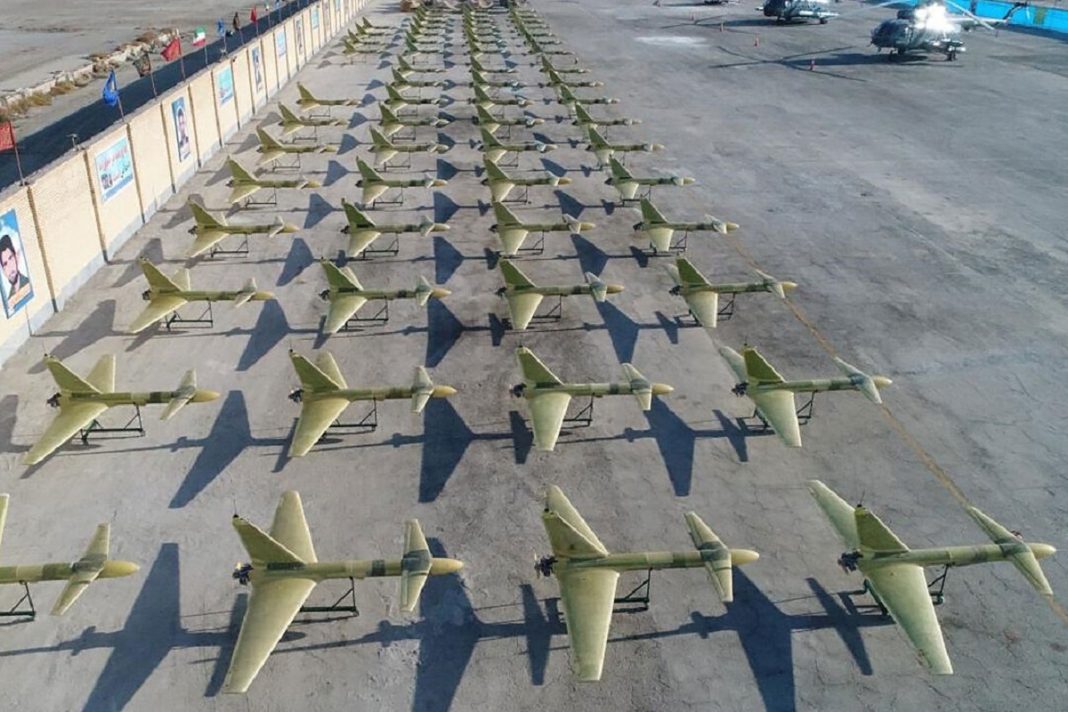 The commander of Iran’s Islamic Revolution Guards Corps Aerospace Force has said the country used to import everything such as barbed wire but it’s now exporting drones.

General Amir Ali Hajizadeh said there is no doubt that Iran has reached this point through linking the knowledge-based companies, universities and elites together.

General Hajizadeh noted that in the aerospace sector, Iran initially made investment in research work in order to remove obstacles on its way toward progress.

He added that this gave Iran air superiority. The commander of the IRGC Aerospace Force cited Iran’s edge as the reason why the Western countries push for limiting the country’s drones and missile might.

He noted that Iran’s economic situation was shaped by two main factors that include a foreign one, that is, sanctions and pressure by enemies.

Hajizadeh also said the US put all its energy into the sanctions that started during Barack Obama’s presidency and continued during his successor Donald Trump in the form of “maximum pressure”.

He added that Iran needs knowledge-based work in many other sectors in order to end its dependence on foreign countries.