During his unannounced visit to Baghdad, Saudi Foreign Minister Adel Al-Jubeir said the neutral stances held by Iraq can provide ground for rapprochement between geopolitical rivals Saudi Arabia and Iran.

In his meetings with Iraqi Prime Minister Haider al-Abadi and Foreign Minister Ibrahim al-Jaafari, the Saudi minister praised Baghdad for its international stance, saying that “the whole region is heading toward compromise and Saudi Arabia sees Iraq as an important player to have on its side.”

“Iraq’s neutrality could [lay the ground] for Iranian-Saudi rapprochement,” Jubeir said, according to a statement by the Iraqi PM’s office said, as cited by AFP. 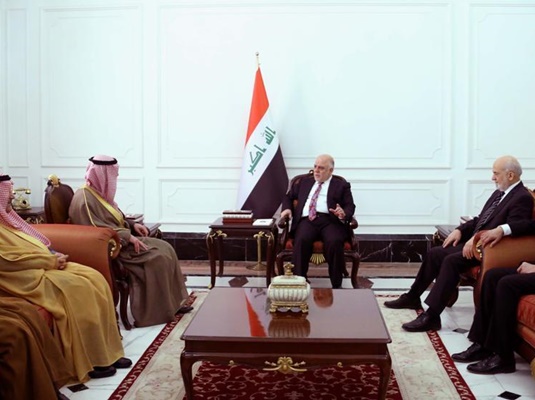