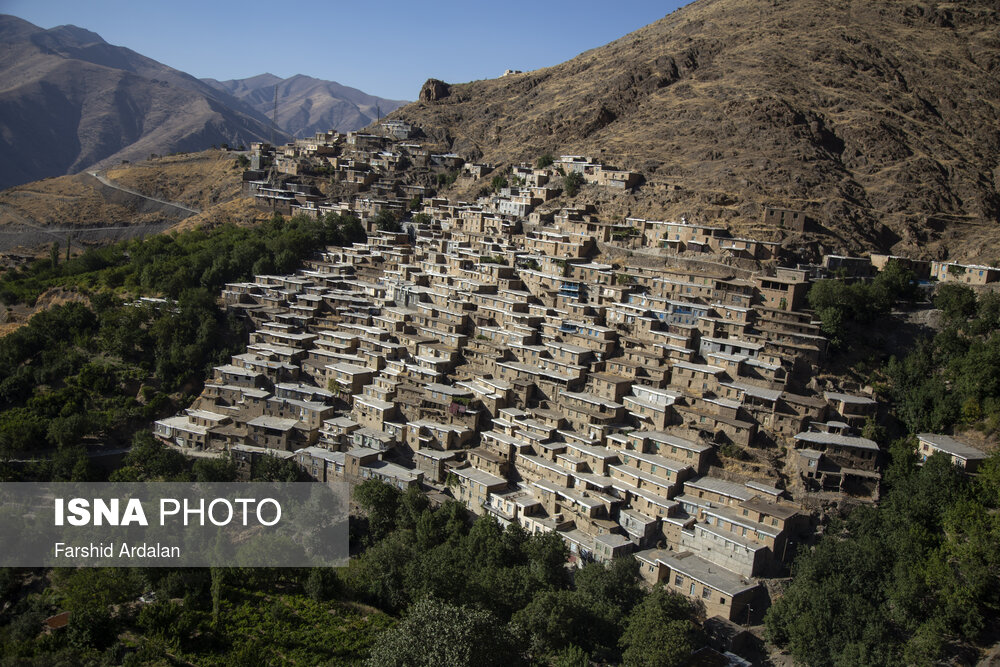 The Cultural Landscape of Iran’s Uramanat region, comprising agricultural villages located in the mountainous Kurdistan Province of Iran, has qualified for inclusion in the World Heritage List.

Following the review of the candidates for inclusion in the UNESCO World Heritage List, the Uramanat landscape was registered as the 26th World Heritage Site of the country. Two days ago, the national railway (north-south) of Iran had also been registered in the list.

The Uramanat is located in the provinces of Kermanshah and Kurdistan with about 409,000 hectares of land and territory.

In 2020, a field evaluation of the Uramanat cultural landscape was conducted by the ICOMOS.

Prior to the commencement of the UNESCO World Heritage Committee assessment, the initial opinion of ICOMOS experts was that the case had a high chance of being registered as World Heritage.

Finally, on Tuesday, July 27, the Uramanat case was inscribed on the UNESCO World Heritage List according to criteria 3 and 5.

Uramanat is the name of historical regions with stepped structure and special customs that includes parts of Sarvabad, Sanandaj and Kamyaran cities in Kurdistan province and Ravansar, Paveh, Javanroud and Thalas Babajani cities in Kermanshah province.

The report of Iran’s Ministry of Cultural Heritage, Tourism and Handicrafts states that there are about 700 villages in the Uramanat region.

This region has a history of rich cultural background, customs and special symbols that represent the rich culture of this region.

The history of settlement in this region dates back to prehistoric times, when the discovery of Horaman documents confirmed the existence of Assyrian, Median, Achaemenid and Greek rule.

The artefacts of human habitation have been found in archaeological excavations around the village of Hajij that date back to the Paleolithic period, which according to archaeologists is more than 40,000 years old.

The stepped architecture of Uramanat and its spectacular houses have shaped the village into a pyramid, at the top of which there is an ancient castle.

The 44th UNESCO World Heritage Committee is currently being held virtually in Fuzhou, China, during which 39 works submitted by countries will be reviewed.

At this summit, with the support of other countries, Iran succeeded in submitting two cases of the national railway (north-south railway) and Uramanat to the UNESCO.

Every year since 1978, UNESCO has picked a number of World Heritage Sites for their outstanding universal value and to help preserve places threatened by neglect, climate change and overdevelopment. Over the years, more than a thousand sites, both natural and cultural, have been added to the list.