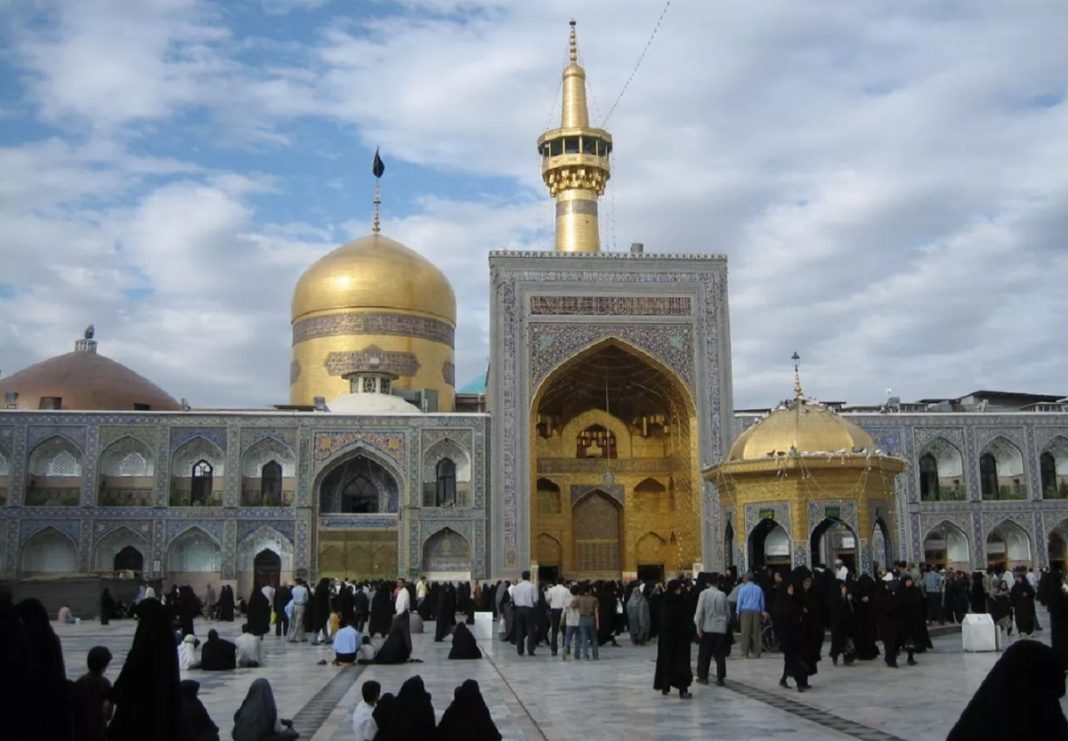 Iran’s Sunni Muslim clerics have sharply condemned a deadly knife attack at the holy shrine of Imam Reza in Mashhad, urging authorities to bring all those responsible to justice.

In a statement, senior Sunni clerics of Iran’s Kordestan Province said the “dirty and criminal hands of global arrogance once against showed themselves through the mercenaries tied to foreign spy services and rootless thugs.”

One Iranian cleric was killed and two others wounded Tuesday in the knife attack at the courtyard of the holy shrine of the eighth Shia Imam in Mashhad, according to a statement by the intelligence arm of Iran’s Islamic Revolution Guards Corps (IRGC).

The assailant, whose identity and nationality have been determined, was immediately arrested by security forces. An investigation is underway to determine the motive of the attack.

“We the people of Kurdistan Province strongly condemn this unforgiveable crime and want the blood of the martyr to be avenged,” the statement said.

The statement blamed the attack on “elements of Takfiri groups.”

In a separate statement, the senior Sunni clerics of North Khorasan Province likewise condemned the brutal assault. Similarly, they dismissed the possibility of any personal motive in the attack, saying the location and the targets proved that those behind the assault were lackeys of the global arrogance and Takfiri groups.

“Today, the US, Israel and the Takfiri groups are fed up with Iran’s unparalleled security and the foiling of their sinister plots in Syria and Iraq by the Commander of the Hearts, Hajj Qassem Soleimani, and are resorting to such inhumane and unjust acts to cure their defeat in their Islamophobia projects in the Muslim world,” the clerics said.

They also urged the authorities to punish the perpetrators.