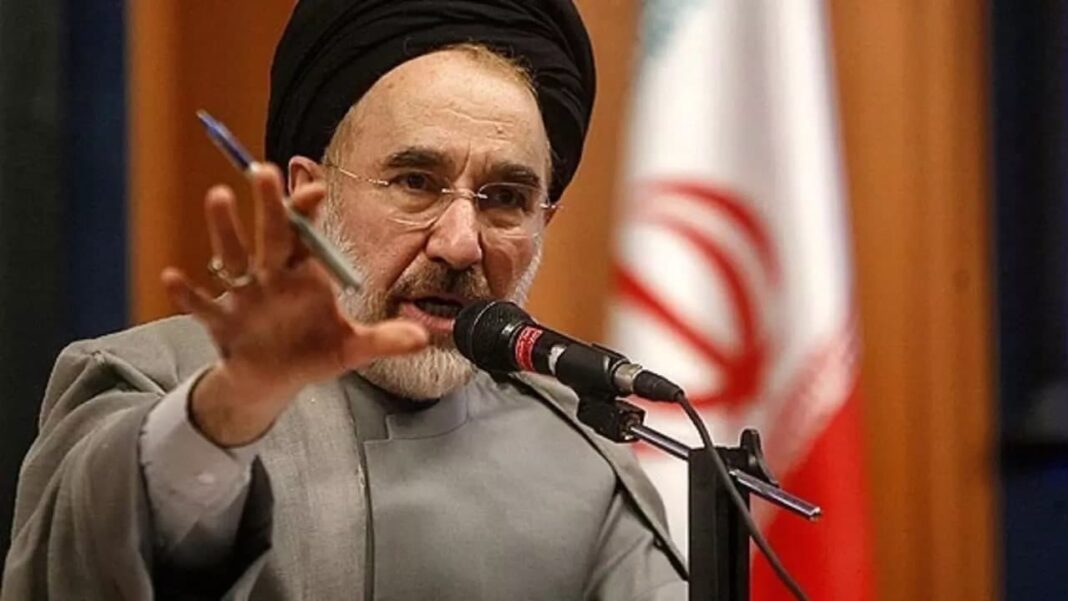 In a message on Saturday, Khatami said the enemies of Iran once again resorted to an act of terror and assassinated the prominent scientist to block the nation’s all-out progress.

“But by God’s grace, the Iranian nation is the final winner,” the reformist leader’s message read.

He also expressed condolences to all Iranians, especially the bereaved family of Fakhrizadeh, and expressed hope those behind the act of terror will be brought to justice.

Senior nuclear scientist Mohsen Fakhrizadeh was assassinated by terrorists in an area to the east of Tehran on November 27, 2020.