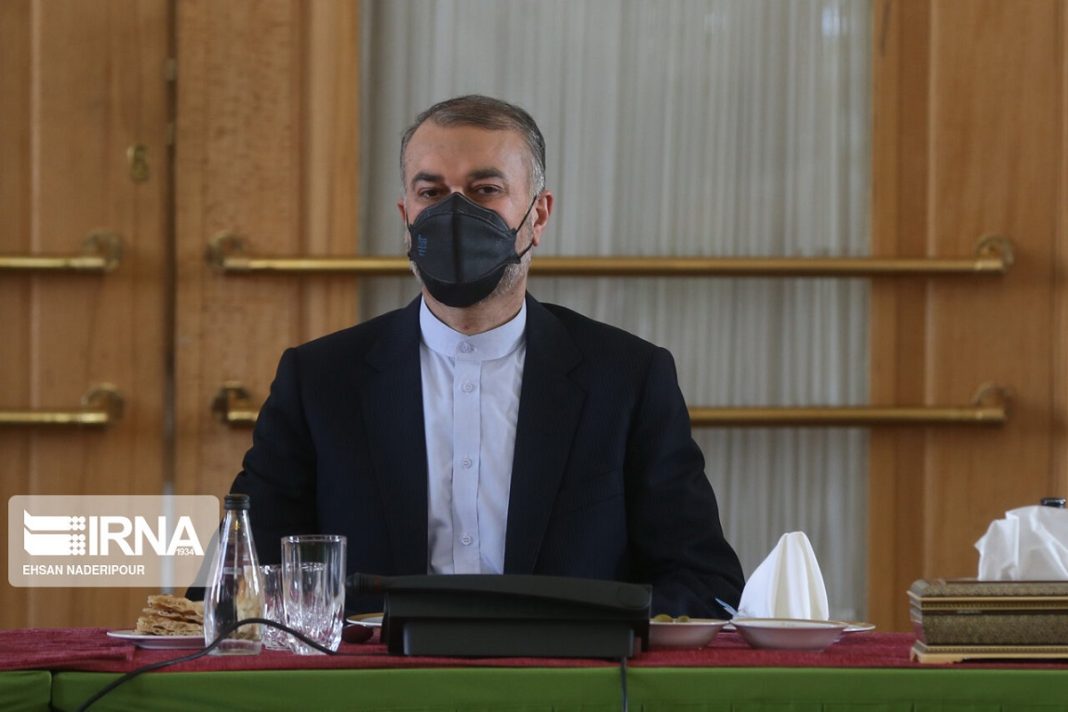 Iran’s foreign minister has reiterated that the country is not seeking an A-bomb, but will keep developing its nuclear knowhow.

“Nuclear technology is a complex one. Only when a country develops its knowhow in the domains of physics, mathematics, chemistry and different dimensions of science and technology can it achieve nuclear technology,” said Hossein Amirabdollahian.

“Today, anyone who is in possession of nuclear knowhow enjoys the highest scientific status,” he explained.

“A country which has nuclear knowhow enjoys knowhow in all technical-engineering fields as well as all areas of science and technology,” he added.

The top diplomat noted Iran wants nuclear knowhow for the welfare of the nation.

“Under no circumstances will we give up developing nuclear technology,” he stressed.

Elsewhere in his remarks, the foreign minister underlined Iran has also made great breakthroughs in its defense sector.

“Today, we have missiles with pinpoint accuracy in order to defend the country,” he said.