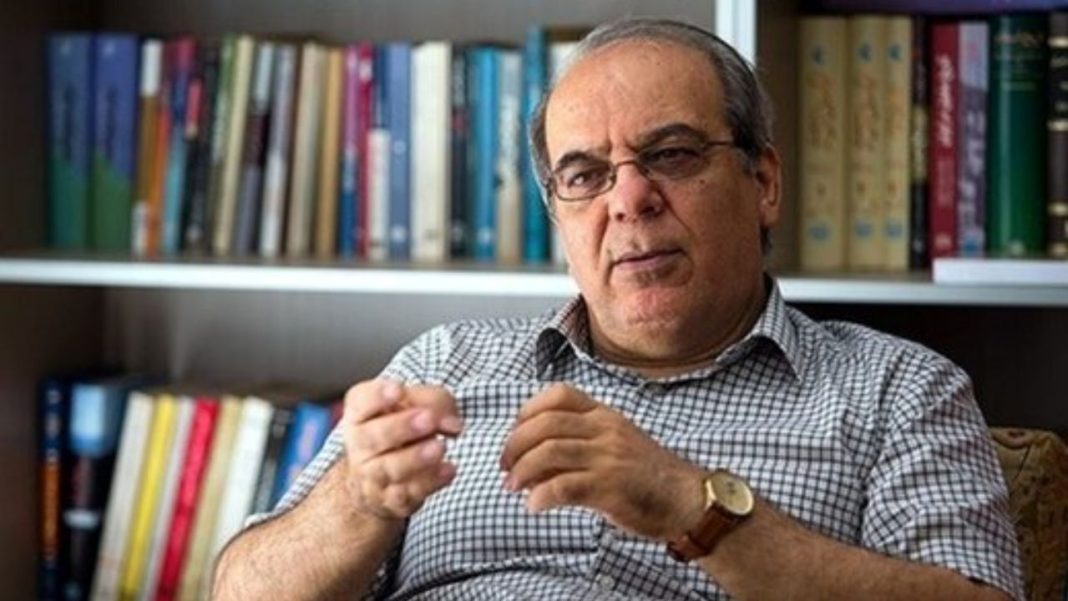 An Iranian Reformist political analyst reacts to remarks by veteran Principlist politician Gholam-Ali Haddad-Adel about the growing “polarization” in the Iranian society, saying the trend is in fact nothing new and should have been noted earlier.

Haddad-Adel delivered a speech recently at Tehran University over the recent protests in the country over mandatory hijab, which broke out in the wake of the death of a young woman, Mahsa Amini, in police custody.

In rare comments during the speech, Hadad-Adel said, “Unfortunately, our society is moving fast toward polarization,” adding that the society is now divided between those who strictly adhere to Islamic rules and those who are “100 percent” against that group.

“This is while we are facing a spectrum of tastes in the society, which all should be directed toward spirituality and Islam, but we should not deny the reality,” he said, adding that rationality should not be separated from the discourse of the Islamic Revolution and Islam.

Responding to the remarks, Reformist figure Abbas Abdi, in an article for Etemad Daily, criticized Haddad-Adel, who has held numerous government posts over the past decades, for ‘having failed to notice the reality up until now.’

“This polarization has not come into existence newly and has not been unknown. Why was no official attention paid to that until today?” he asked, saying it’s now too late to begin analyzing the facts.

“Governance needs foresight,” he said, adding that it is useless to offer mere analyses of an incident after it gets to happen.

“This polarization and split are in the approach to religion, politics and government. The reason was also crystal clear: the direct intervention of the power in the natural process of cultural change,” he said.