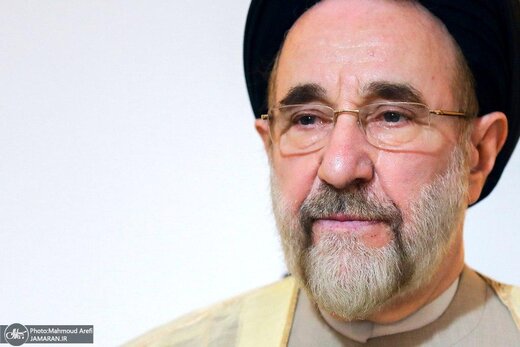 Iran's former president Seyyed Mohammad Khatami, who is known as the leader of Iranian reformists, has praised presidential contender Mohsen Mehralizadeh's move to drop out of the race in favour of Abdolnasser Hemmati.

In a message on Wednesday, Khatami described Mehralizadeh’s move as a “responsible act of sacrifice” at the current “sensitive juncture”, where the Republicanism of Iran is in serious danger.

He said the move by Mehralizadeh will help prevent the split of the votes of those who seek to vote and not give in to the rival’s imposition of its demand on society.