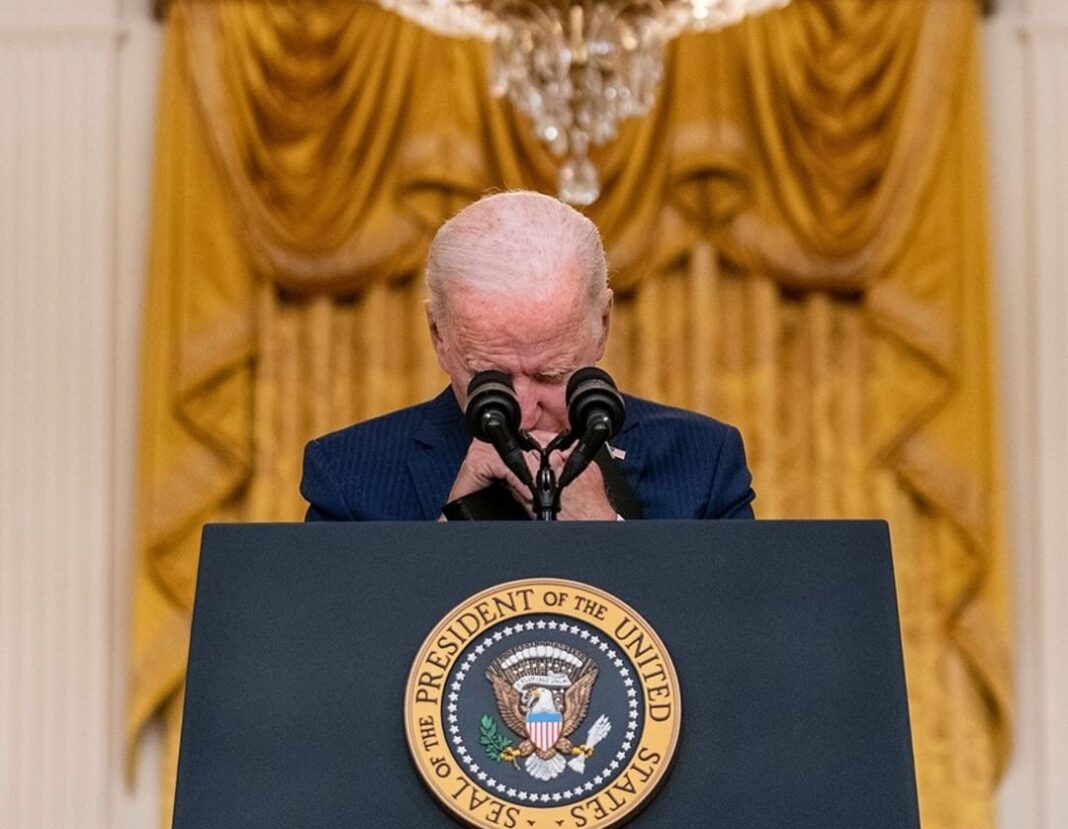 One-fifth of voters who marked Joe Biden's name on their ballot in the US presidential election now want their vote back, according to a new poll.

A poll conducted by Zogby Analytics found 20 percent of Biden voters now regret their choice, 4 percent aren’t sure and 76 percent still have confidence in the commander-in-chief.

Nearly three in ten (29%) Republicans who voted Biden regretted it, while one-fifth (20%) of Democrats felt the same and 14% of Independents.

Men were far more likely to regret their vote than women – 27% of males regretted their vote for the Democratic ticket, where only 13% of females felt the same.

Young people and minorities were also far more likely to regret their vote. Hispanics regretted their vote the most, 33% of them, where 25% of African Americans felt the same, as did 16% of white people.

The survey was taken before the fall of Kabul and the most recent onslaught of criticism Biden has faced for his handling of the Afghanistan withdrawal.

Biden’s approval rating has dipped to 44%, while 51% disapprove, according to a ABC News/Washington Post survey.

A breakdown of the numbers shows just 36 percent of Independent voters approving of Biden, while only 8 percent of Republicans think he’s doing a good job.

His approval is still strong amongst fellow Democrats at 86 percent – though it’s a steep drop to just 56 percent approving of his job in Afghanistan.

The 44 percent figure is a six-point drop from Biden’s June approval numbers. His disapproval shot up by nine points since then.