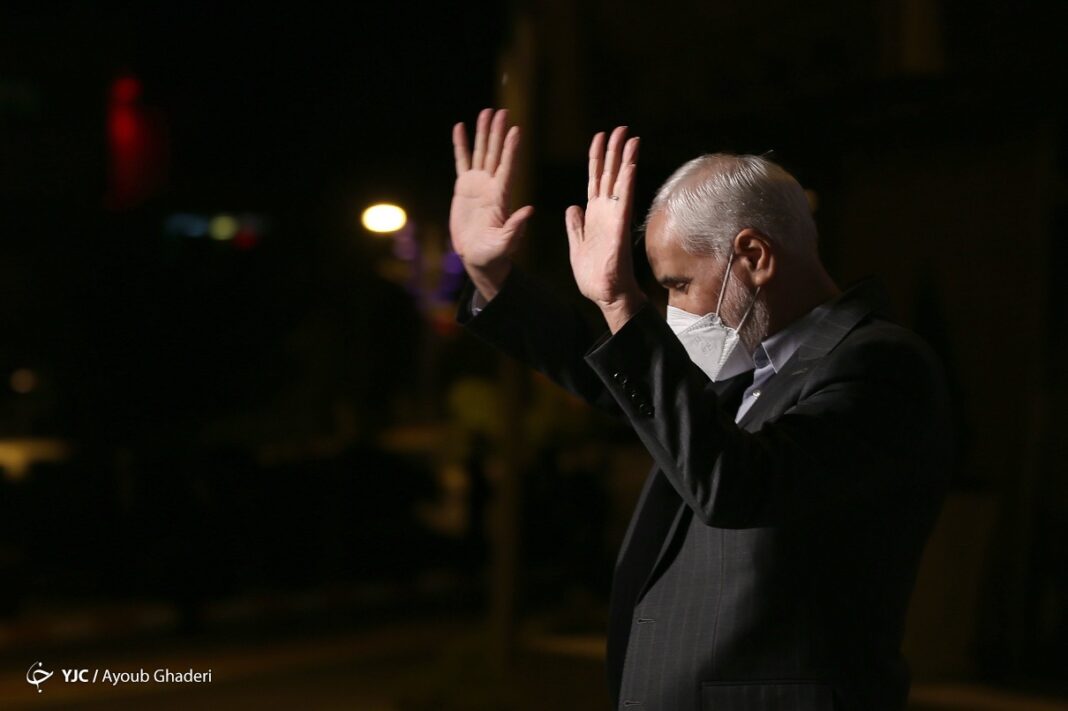 Iranian presidential candidate Mohsen Mehralizadeh has pulled out of the race.

In a letter to the Interior Ministry, the nominee announced his withdrawal from the election.

“Mr. Mohsen Mehralizadeh has, in a letter to the Interior Ministry, announced his pullout from the election,” said Ali Tajernia, the spokesman for Mehralizadeh’s election headquarters.

“An official statement will be issued in this regard in a matter of hours,” said the spokesman.

The positions of Mehralizadeh and Abdolnasaer Hemmati, another presidential contender, are close to those of reformists.

However, the reformist camp had announced earlier that it will not field any candidates in this election, and did not endorse Hemmati, either.

Iran’s presidential election will be held on June 18, 2021 and, with Mehralizadeh having withdrawn, six candidates have remained in the race.

There are also reports that Alireza Zakani will withdraw from the race in favour of Raisi.