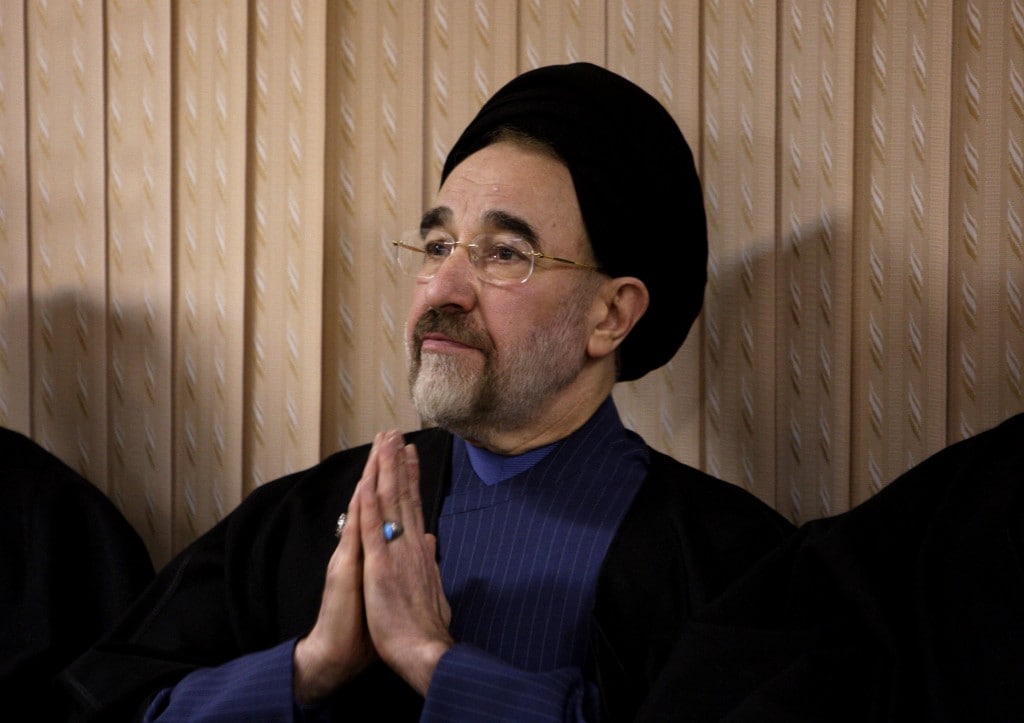 Mohammad Khatami, Iran’s former president and the reformists' leader, has called for the participation of all political groups in the June 18 presidential elections.

“In this cold and desperate atmosphere, and at a time when our society is in need of bliss, hope and enthusiasm to take part in the fateful event, I hope all political and national groups, parties and camps, in this sensitive episode, manage to recognise correctly their responsibility toward the motherland and the people and succeed in fulfilling their responsibility,” Khatami said in a handwritten letter.

Khatami, who led Iran’s reformist government from 1997 to 2005, was addressing his own reformist camp and its supporters.

Last month, a spokesman for the Iranian Reformist Front said they will not be part of the presidential elections as none of their candidates was approved by the Guardian Council to run for president.

Azar Mansouri said in a tweet that “the Reformists are denied the right to actively participate in the elections.”

The Reformist Front picked 14 candidates for the June elections, but seven of them, including Foreign Minister Mohammad Javad Zarif, refused to sign up, and the remaining seven were all disqualified by the Guardian Council.

Now only two candidates, Mohsen Mehralizadeh and Abdolnaser Hemmati, are left from the moderate/reformist camp, none of whom is among the candidates chosen by the Reformist Front.