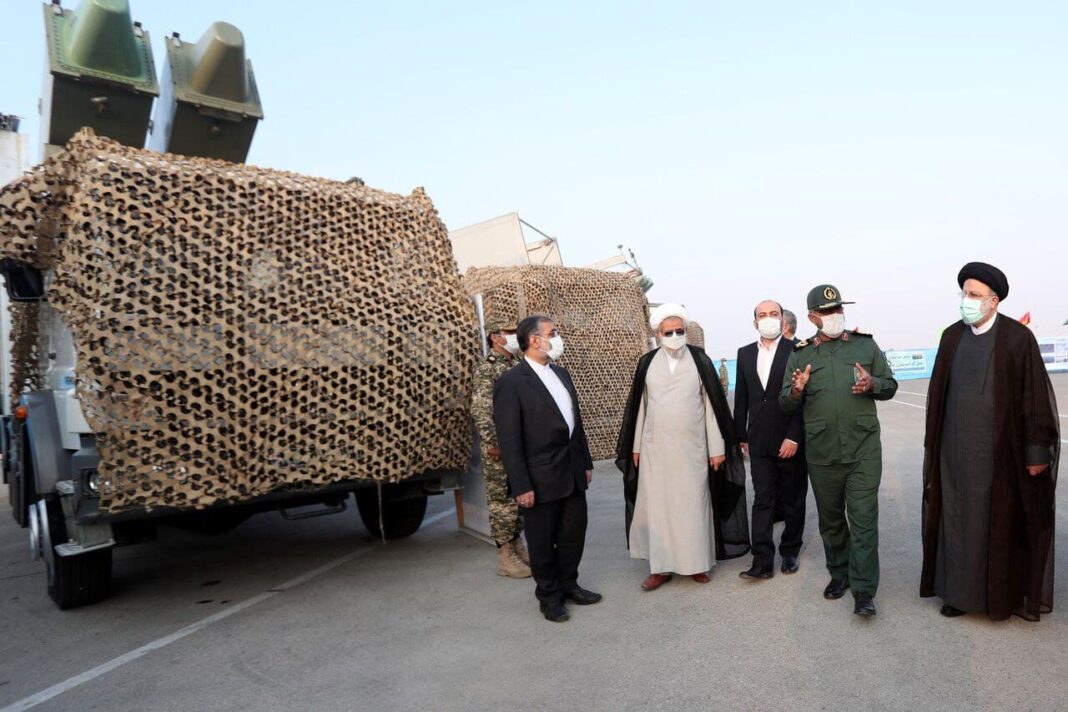 Iranian President Ebrahim Raisi has said Iran will keep making progress despite sanctions and threats against the country.

Raisi made the remark after visiting an exhibition of the IRGC Navy’s capabilities and achievements in Hormozgan Province on Friday.

He said the exhibition is a proof that threats and sanctions are no obstacle to progress.
Raisi added what he saw at the exhibition of the IRGC Navy is a symbol of the country’s clout.

The president noted that Iran’s military and nuclear industries have borne the brunt of sanctions but they have made the biggest progress in spite of the bans.

Raisi noted that what has empowered Iran is its steely resolve.

Raisi also spoke of Iran’s military capabilities, saying people now have no worries regarding threats against the country as Iranian armed forces are keeping close tabs on everything.

During his visit to the IRGC Navy’s exhibition, the Iranian president was briefed on achievements made over the past 1.5 years including the manufacturing of drones, missile systems, electronic warfare systems, rocket- and torpedo-launching vessels, missile-launching warships, speedboats and flying boats.

Iran has beefed up its military capabilities over the past years amid continued saber-rattling by adversaries like the US and the Zionist regime.