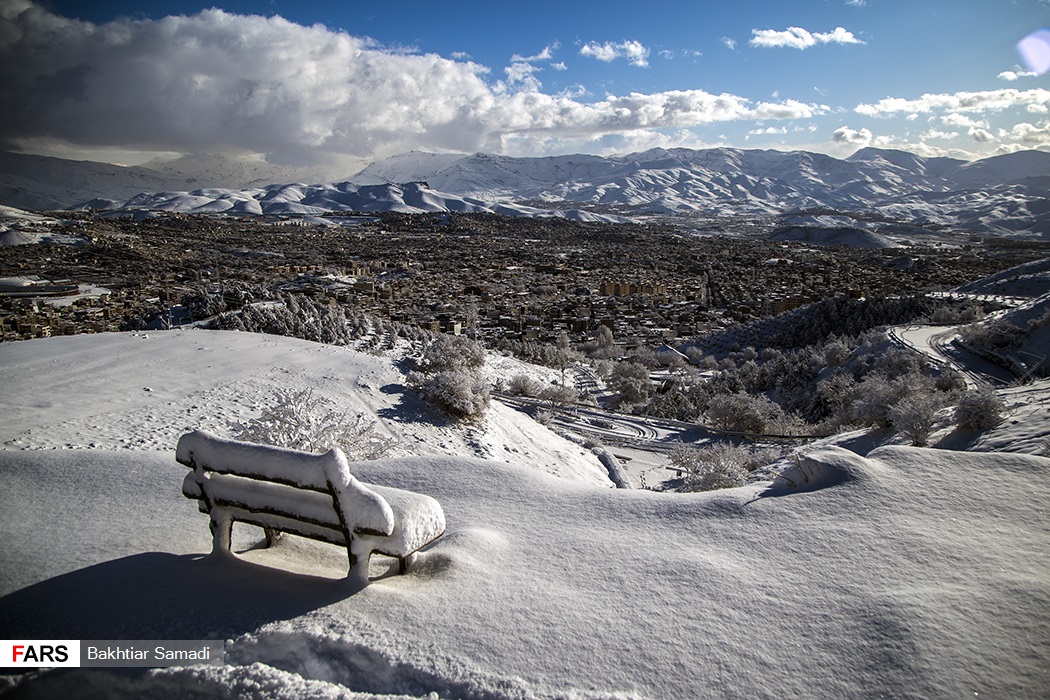 Sanandaj, the capital of Kurdistan province in western Iran, is covered by snow during its winter days.

We all know that snow is simply the frozen water; But why it is so different from the ice in appearance?!

That’s because, in fact, there are many ice crystals in any snowflake. The reflection of the light from all the surfaces of those ice crystals makes the snowflake appear white.

Snow is more common in mountainous areas and regions with higher altitudes, including Kurdistan in Western Iran.

What follows are Fars News Agency’s photos of snowy days in the Iranian Kurdish city of Sanandaj: