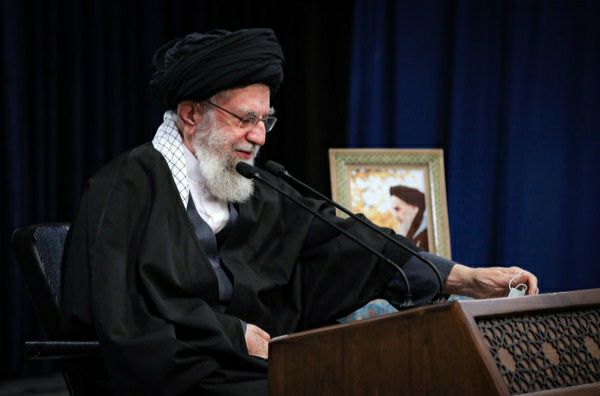 Ayatollah Seyyed Ali Khamenei, the Leader of Iran's Islamic Revolution, has banned the import of American and British-made vaccines, saying the vaccines produced by these two countries cannot be trusted.

He said he is not optimistic about France as well after the infected blood scandal in the 1990s.

“However, it is OK if they [government officials] would want to supply the vaccine from other reliable sources,” the Leader added.

Elsewhere in his remarks, Ayatollah Khamenei pointed to the 2015 nuclear deal between Tehran and world powers, officially known as the Joint Comprehensive Plan of Action (JCPOA), and said Tehran is in no rush and does not insist on the US return to the multilateral deal.

He said the recent decision made by the Iranian Parliament and the government to stop Iran’s commitments was a rational, logical and acceptable move.

However, the Leader noted, if they return to their commitments, we will do the same.