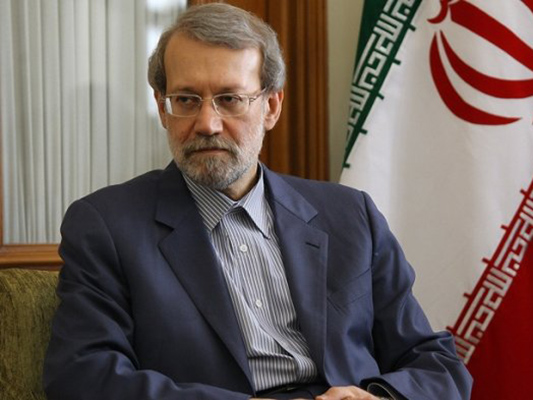 Iran’s Parliament Speaker Ali Larijani travelled to Islamabad on Saturday to partake in a six-party conference to discuss the threat of terrorism and coordinate counterterrorism efforts..

The top Iranian parliamentarian will join his counterparts from Pakistan, Russia, Turkey, China and Afghanistan for the two-day meeting.

It will be held on December 24-25 to discuss and address the challenges of terrorism and inter-regional connectivity.

In 2015, Iran’s Interior Ministry unveiled plans for a series of joint meetings with Pakistani experts to discuss how the two neighbors can coordinate efforts in the fight against terrorism and narcotics smuggling.

Earlier in December 2014, Iranian President Hassan Rouhani expressed the country’s preparedness to cooperate with Pakistan in the fight against terrorism and extremism, after gunmen attacked a school in Peshawar and killed 132 students.

Iran has always called for concerted action by the regional countries in the fight against terrorism, and has launched security and intelligence cooperation with the neighbors in countering terrorist operations, particularly along the border areas.