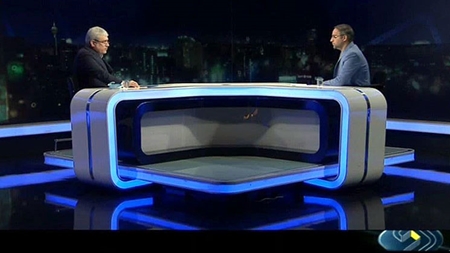 A senior Iranian official says the country has made tremendous progress on scientific and technological fronts, especially thanks to its knowledge-based companies.

Vice President for Science and Technology Sorena Sattari said a change of attitude by universities in the domain of science and technology has contributed positively to the nation’s economy.

“At the moment, 247 innovation centres, 1.400 innovative companies, 144 accelerators, more than 50 [sci-tech] parks, 6,000 start-ups and 5,700 knowledge-based companies have been established in the country,” said the vice president.

He added some one million square metres of space have been added to land used for innovation purposes.

“This space has been set aside to develop technology and innovation ecosystems in the country, which focus on making optimum use of expert and knowledgeable manpower in the country,” he added.

“Nine innovation factories have been established in the country or are becoming operational. From A to Z of all these factories has been bankrolled by the private sector’s investment,” he said.

The official underlined good progress has also been made in the domain of biotechnology.
“Start-up businesses have developed very well … This progress in more evident in the biotechnology sector than in any other,” he explained.

He added some 300,000 thousand direct jobs have been created in the country’s innovation ecosystem.